The actual capacity of Xiaomi's 10,000 mAh powerbank is far less than what meets the eye. 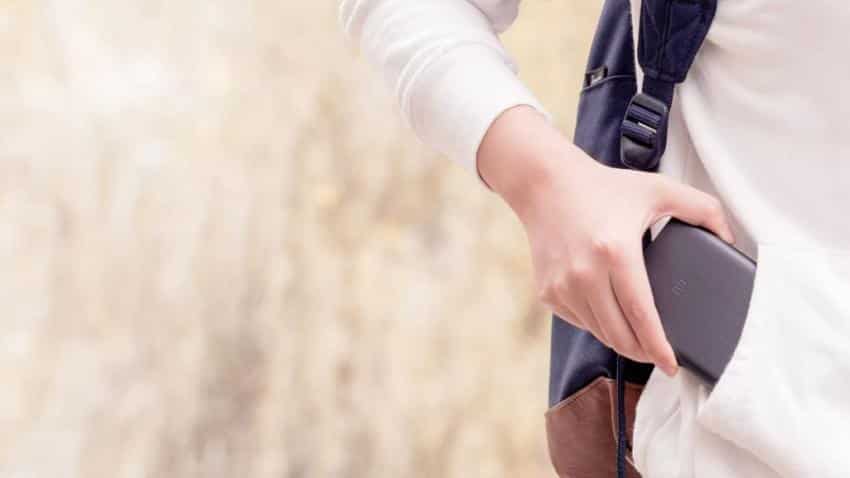 A 10,000 mAh powerbank would have a lower rated capacity. The same rule applies to powerbanks with other rated capacities like 5,000 mAh or 20,000 mAh. Image Source: Xiaomi official website
Written By: ZeeBiz WebTeam
RELATED NEWS

What does the battery capacity next to a name of a powerbank mean to you?

Even though Chinese smartphone maker Xiaomi's 10,000 mAh powerbank would give an illusion to a buyer that it is offering 10,000 mAh of power, that is not the case.

An IndiaToday report said that Xiaomi's 10,000 mAh powerbank is offering only 6,900 mAh of power.

The report further said that power banks have Conversion Rate and pure physics that determine that actual capacity of a powerbank.

However, the question in that case would be, should companies name their powerbanks with these battery capacities?

The report said, "But the point that this report makes is not that Xiaomi's powerbank should bend the rule of physics but that the company should not name a powerbank something like "10000 mAh Powerbank2" when it knows that the actual capacity of the powerbank is going to be significantly less."

"The rules of physics are the reason why this report didn't say that Xioami is lying. But surely with the naming of Xiaomi is clearly aiming to mislead consumers," the IndiaToday report said.