What is Xiaomi going to launch next? A 48MP camera smartphone; know launch date, price, features and more

On the basis of the Image, it is being said that the phone will have 48MP camera sensor which is paired with a dual-tone LED flash. 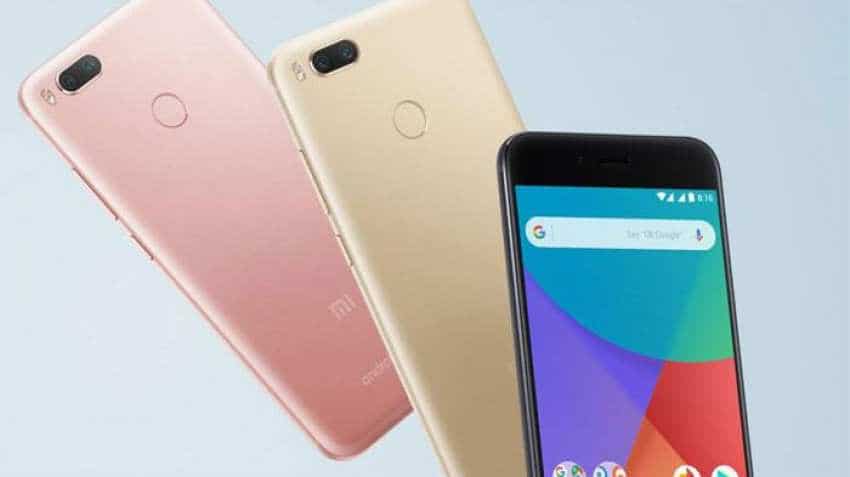 Xiaomi Redmi phones are among the most preferred and top choice of Indian smartphone buyers as the brand not only provides low-budget handsets but also a amazing features. As Indians are very price and quality conscious Xiaomi Redmi phones have looked to set new benchmarks on these metrics to win customers here. Well, here is some good news for fans! Xiaomi has teased another revolutionary addition to one of its line-ups, a 48MP camera sensor packing phone that Xiaomi will probably launch in January 2019.

As per the reports of Telecomtalk.com Xiaomi President, Lin Bin took to the Chinese social media site and microblogging platform, Weibo, and shared an image of the new phone which comes with the 48MP camera sensor.

On the basis of the Image, it is being said that the phone will have 48MP camera sensor which is paired with a dual-tone LED flash. On the side edge of the phone, the volume rockers thus confirming that this sensor makes its way on the rear side of the phone.

Notably camera module appears to be placed on a raised section of the device, which points towards the direction of a dual or triple rear camera setup.

In the report, it is also questioned whether this phone will be the successor of the Mi 8 or the Xiaomi Mi Mix 3 or Mi Mix 3S.

In the report it is indicated said that the Xiaomi has kept its Mi 7 and Mi 8 release for post-MWC slots, it is rather unlikely that the phone will be the successor to the Mi 8.

It is also assumed that this phone could mean that the phone makes its debut as a 5G version of the Mi Mix 3 or the Mi Mix 3S.

When it comes to price, then this new launch can be a bit expensive as compared to its other launches.