The recent data breach on the most popular messenger app WhatsApp, has once again raised a lot of questions about the safety and security of the users. 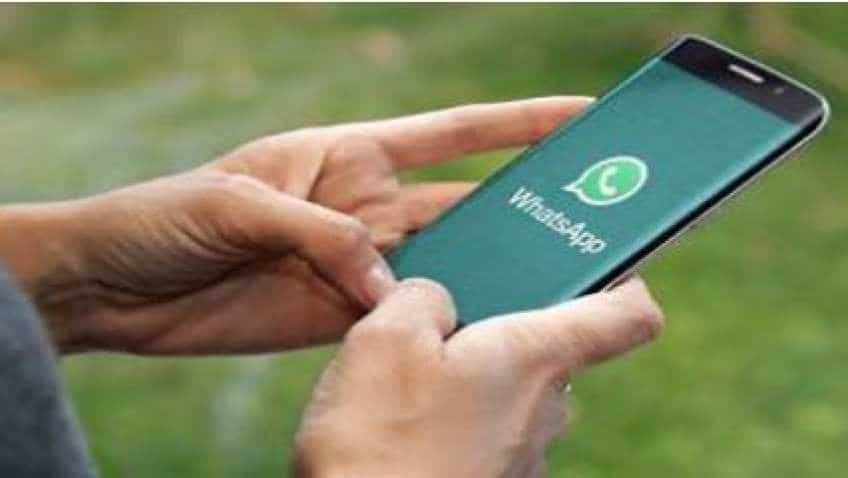 WhatsApp has for long taken pride in its encrypted messaging capabilities. However, the recent attack on WhatsApp has shown that this claim was hollow.

The recent data breach on the most popular messenger app WhatsApp, has once again raised a lot of questions about the safety and security of the users. Notably, WhatsApp has for long taken pride in its encrypted messaging capabilities. However, the recent attack on WhatsApp has shown that this claim was hollow. After teh hacking, this instant messaging platform has sued cybersecurity company NSO for over $75,000 in damages alleging that the Israeli firm illegally used WhatsApp servers to sneak Pegasus into phones belonging to 1,400 users across 20 countries. Several users from India, including journalists, activists, lawyers and senior government officials, have also been hit by the latest attack.

At this time, Telegram which is also one of the popular messaging services in the world, has emerged as a viable alternative to WhatsApp. Founded by entrepreneur Pavel Durov Android in Alpha on October 20, 2013, the app currently has over 200 million users. He is from Russia. However, what is it that makes Telegram different from WhatsApp and should you really consider it as an alternative? Let's see.

The multi-platform messaging service works like any other service where you can message other Telegram users, create group conversations, call contacts, send files and stickers. While this makes it easier for users to switch from WhatsApp or any other messaging app, this is also one of the reasons why Telegram has failed to become equally popular in India. As the app offers largely the same functionality, users take time to switch.

What is different about Telegram?

The platform works on the idea of privacy and offers end-to-end encryption. This means that the conversations can only be seen by the sender and receiver. It cannot be accessed by the government, hackers, or anyone else. Now, this doesn't mean that your chats on Telegram are more secure than they are on WhatsApp.

In fact, Telegram only uses encryption in calls and in its “secret chats” windows. These chat windows do not allow users to forward messages or take screenshots. Also, you can add self-destruct timers to your messages in secret chat windows to destroy  them permanently. Meanwhile, WhatsApp claims to have end-to-end encryption in messages, calls, and video calls since 2016. This makes the latter a more secure option unless you are using secret chats on Telegram. Yet, Telegram's downloads tend to increase whenever there is a privacy scandal around its competitors.

At this point, you might be wondering why users switch to Telegram. The answer lies in the business model. Telegram’s FAQ page states that the company is funded by its founder and CEO Pavel Durov, but not through advertising or data collection and sharing. The platform also states that one of its two tenets of internet privacy are 'protecting your personal data from third parties, such as marketers, advertisers, etc.' This means that while companies like Facebook and Google continue to integrate with advertisers and share data despite encryption, Telegram does not.

Should you use it as an alternate to WhatsApp?

To be honest, there is no way to find out which app genuinely has end-to-end encryption. The best you can do is go with the claims made by these companies. In case of Telegram, what it gives you is a greater peace of mind. So, while WhatsApp tries to deal with its set of issues, switching to Telegram for peace isn't a bad option. The platform will continue to offer you a similar chatting experience.