What is Minecraft Earth? All you need to know

The Minecraft Earth will be available for both Android as well as iOS users. 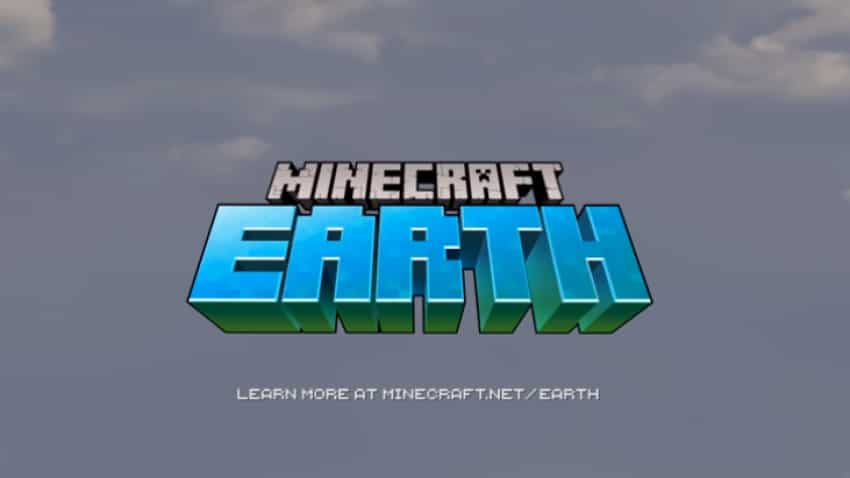 Microsoft has teased gamers with an augmented reality version of  Minecraft Earth, marking its 10-year anniversary. The AR game will incorporate the former game's block construct and structures to life, making the gamer feel like he or she is surrounded by the same in their real surroundings. The Minecraft Earth will be available for both Android as well as iOS users, post the beta testing of the game in a closed environment. The game is all ready to go public later this summer, for the public all over the world. Additionally, the registration for the game is open on the official website.

The game will include the classic structure of the building, with the game relying on Open Street Map data handled by Microsoft’s Azure cloud system. This makes auto-generated playable locations, wherein each location is unique in its own way and hence no two adventures are alike.

Moreover, the game enables the player to construct up to block-based creations, which then can be placed at any place and be of any scale and size. With the multiplayer team-based challenge, one can see and explore their friend's creations on the game's platform. The Minecraft Earth has four phases: creation, collection, collaboration, and exploration.

But the best part about Minecraft Earth? Well gamers,  it will be available to all for free. Furthermore, the first come first people to sign up for the game will attain the Minecraft Earth and Minecraft Bedrock skin.

BPCL teams up with Microsoft to leverage cloud, AI technologies