Walmart last year in May, gave the world its largest-ever e-commerce deal by buying Flipkart for about $16 billion for an initial stake purchase of 77%. 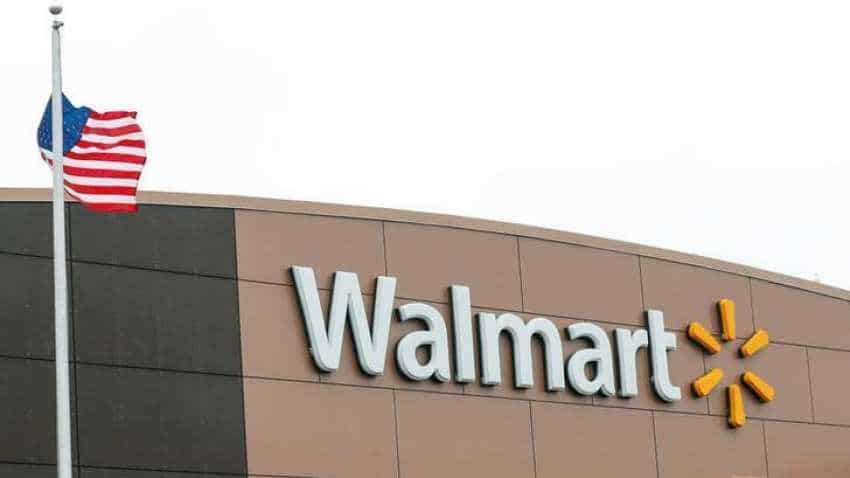 Walmart last year in May, gave the world its largest e-commerce deal by buying Flipkart for about $16 billion for an initial stake purchase of 77%. Photo: Reuters

The largest offline retailer Walmart has shrugged off the buzz about an exit from its newly bought e-commerce major Flipkart in India. There were many speculations which are doing the rounds stating that Walmart may decide to end the deal with Flipkart, due to Indian government’s new FDI policy on e-commerce. However, it is not Flipkart alone that is affected, in fact, Jeff Bezos led Amazon too faces similar hurdles.

Dirk Van den Berghe, Executive Vice President and Regional CEO Walmart Asia & Canada said this, "Walmart’s and Flipkart’s commitment to India is deep and long term. Despite the recent changes in regulations, we remain optimistic about the country."

Earlier, a note, 'Assessing Flipkart Risk to Walmart EPS', Morgan Stanley had generated much buzz by saying that an exit from Flipkart by Walmart is not completely out of the question after the Indian ecommerce market turned more complicated. This was reported by Economic Times.

Explaining further, Morgan Stanley said that there is a precedent for an exit, considering  Amazon retreated from China in late 2017 after seeing that the model no longer worked for it.

In Morgan’s view, post new FDI policy, Flipkart will have to cut 25% of its product base from its site. If this takes place, it would be smartphones and electronics that will suffer the most due to necessary changes to supply chains and existing exclusivity deals.

Berghe responded to Zee Business Online by saying, “We will continue to focus on serving customers, creating sustained economic growth and bringing sustainable benefits to the country, including employment generation, supporting small businesses and farmers, and growing Indian exports to Walmart’s global markets.”

Walmart last year in May, gave the world its largest e-commerce deal by buying Flipkart for about $16 billion for an initial stake purchase of 77%. This is by far, the biggest FDI deal for India.

Under the new policy, Indian government’s restriction focuses on protecting India’s unorganized retail sector that, due to Amazon and Flipkart policies, does not have the advantage of purchasing on a large enough scale to offer hefty discounts.

New FDI rule states that, if a vendor makes over 25% of inventory from the marketplace or group firms, then that inventory of a seller and vendor will be controlled by marketplace. This will not allow sellers on Flipkart and Amazon, to make bulk purchases from their wholesale units and will ensure all the massive discounts for buyers are discontinued.