Reports are suggesting that the latest phone resembles its predecessor Y53, even in features and specifications. 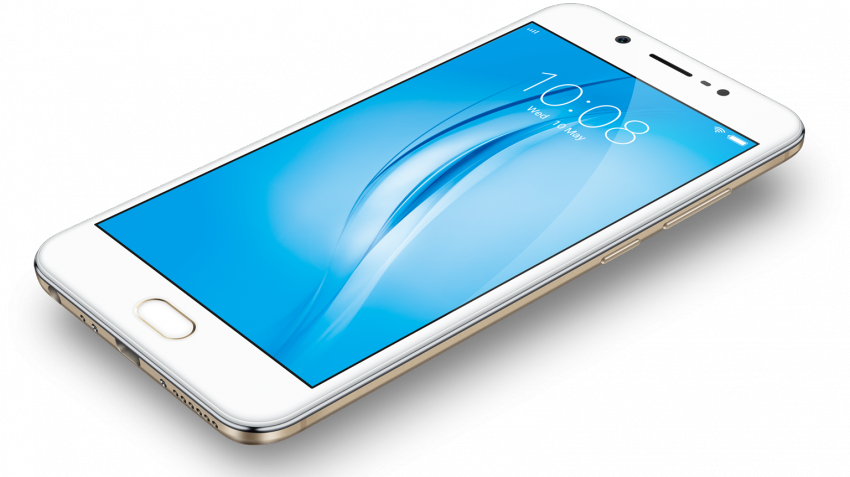 Many reports have mentioned that Vivo has secretly launched the low-budgeted Vivo Y53i in India. This newly launched smartphone has come after more than a year, when the company introduced Y53 in March 2018. Reports are suggesting that the latest phone resembles its predecessor even in features and specifications. Also it is being said that the Y53i has used a ‘Made In India’ branding to lure the buyers which is why the phone’s price has been set at Rs 7,999 lower by about Rs 1000 from it’s parent Y53 which is priced at Rs 8,990.

What is giving the reports of launch traction is a Mumbai-based retailer Mahesh Telecom which, on its Twitter account, has posted images of the latest phone saying, “New launch #VivoY53i now available for Rs.7990/- only.”

Vivo Y53i comes with a -inch (540x960 pixels) qHD IPS display powered by 1.4GHz quad-core Qualcomm Snapdragon 425 SoC, coupled with Adreno 308 GPU and 2GB of RAM. The phone is expected to run on FunTouch OS 3.0 based on Android 6.0 Marshmallow.

Further, the phone comes with a 16GB internal storage which can be expandable up to 256GB using microSD. As for camera, the phone is packed with an 8-megapixel rear camera with an LED flash and a 5-megapixel front camera sensor. Battery power is seen at 2500mAh.

The phone is expected to take on rivals like  Xiaomi Redmi 5 and Moto E4.