Out of the top five smartphones in the world, Xiaomi increased its market share the most since last year. 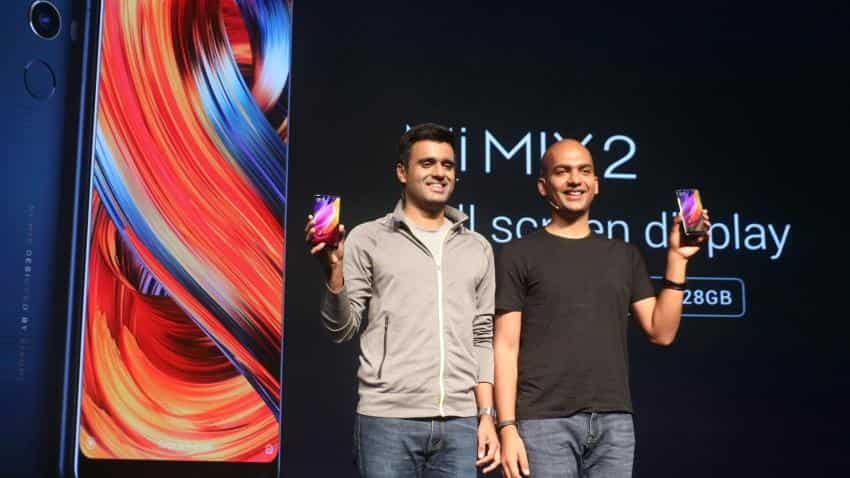 As the top five smartphone vendors achieved double-digit growth, apart from Apple, Xiaomi was labelled the ‘best performer,’ a report by Gartner said on Thursday.

“All of the top five smartphone vendors achieved double-digit growth apart from Apple, which achieved a 5.7 percent increase,” the report said.

“Xiaomi exhibited best performance of the quarter,” the report added.

Global sales of smartphones to end users amounted to 38.3 crore units in Q2FY18.

This was a 3% increase over the same period in 2016, as per Gartner estimates.

“Xiaomi achieved the strongest growth, exhibiting an 80% increase in the third quarter of 2017,” the report said.

"The arrival of Apple's new flagship iPhones at the end of the third quarter of 2017 has delayed smartphone purchases into the fourth quarter of 2017," said Anshul Gupta, research director at Gartner.

Its worldwide smartphone sales reached 26,853.2 during the quarter.

Weaker sales were witnessed in China. Greater China exhibited a decline of 11% in the third quarter due to consolidation around local and lesser-known brands, the report added.

However the report added Chinese manufacturers Oppo, Huawei, Vivo and Xiaomi continued to drive sales across emerging markets, led by their midprice and budget smartphones with a focus on 4G connectivity and better cameras.