Dating app Tinder has emerged as the top-grossing, non-game app in Q1 2019, muscling out Netflix from the top spot for the first time since the fourth quarter of 2016. 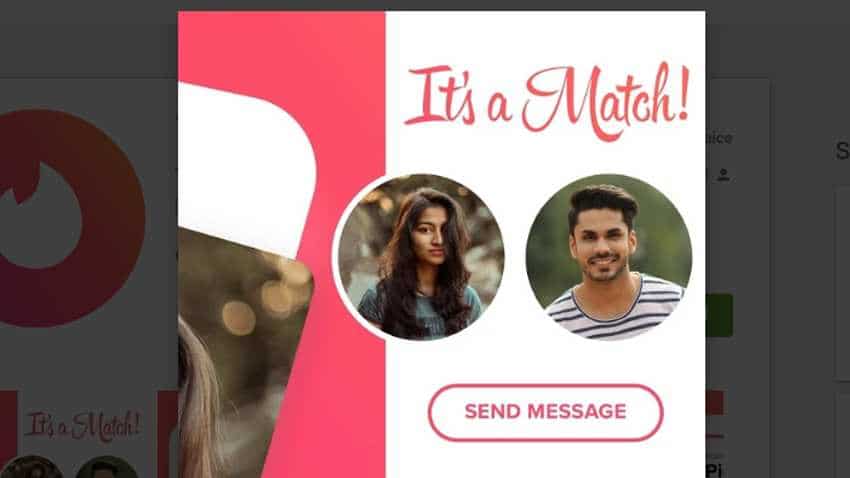 Dating app Tinder has emerged as the top-grossing, non-game app in Q1 2019, muscling out Netflix from the top spot for the first time since the fourth quarter of 2016. According to a study by the intelligence firm Sensor Tower, Tinder grossed $260.7 million from Google Play Store and Apple App Store, while Netflix revenues dropped 15 per cent since last quarter to reach $216.3 million. Tinder, meanwhile, grew its quarter-on-quarter revenues by a healthy 42 percent. The firm said that the decline in Netflix was because of its decision to stop paying 'Apple tax'. The streaming platform no longer allows new users to sign up and subscribe to its service through its iOS application.

The change was said to cost Apple hundreds of millions in revenue per year as Netflix had been the world’s top-earning, non-game app since Q4 2016. Netflix was sharing 15 to 30 per cent subscription revenue with Apple. But, now the new users have to go to the Netflix website and log in before using it on mobile devices, including both iOS and Android. The report estimated that Netflix had earned $853 million in 2018 on the iOS App Store. A 30 percent cut would have been around $256 million. As per the Apple rules, the apps only have to pay 15 per cent after the first year.

Meanwhile, Tinder saw a change in its fortunes with the growth in emerging markets, including India where it is the top-grossing app on Play Store. The platform has even managed to woo the users with its subscription-driven service, Tinder Gold. The app doesn't share country specific numbers but claims to have more than 3 million Gold subscribers globally, with 1.7 million coming in 2018 alone.

TikTok has managed to hold on to the third position by growing its users by 70 percent year-over-year. It added 188 million new users in the first quarter, majority coming from India. It added 88.6 million users in the country, compared with just 13.2 million in the US - or 181 percent year-over-year growth. Sensor Tower reported that the app has been installed more than 1.1 billion times. However, this isn't the total number of users as some might have installed it on multiple devices.