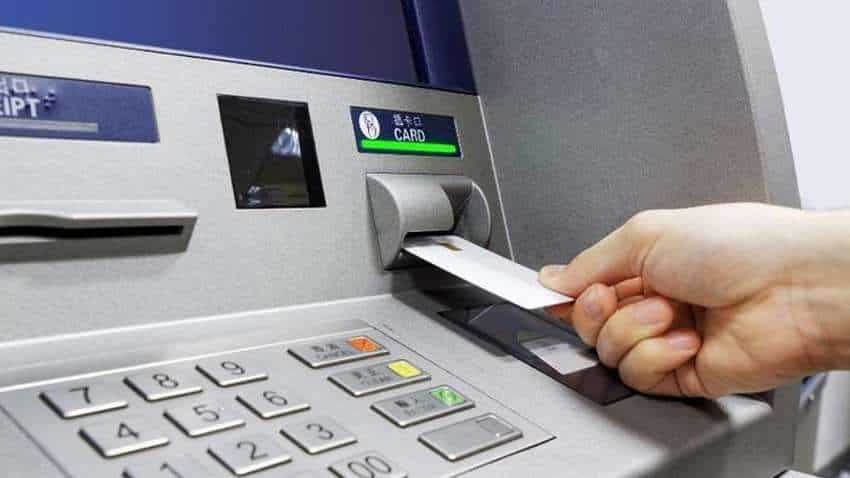 Good news! NCR Corporation, a firm that is responsible for making automated teller machines aka ATMs, has launched a UPI-enabled interoperable cardless cash withdrawing system in India. Now, you will soon be able to withdraw cash from the ATM without a Debit Card by just scanning the QR Code through the UPI App.

According to a report from DNA India, the company in partnership with the National Payments Corporation of India (NPCI) and City Union Bank has launched this facility. So far, more than 1500 ATMs have been upgraded, while work is going on to upgrade more ATMs rapidly.

To withdraw money from the ATM, first, users have to open any UPI app (GPay, BHIM, Paytm, Phonepe, Amazon) on the smartphone. After this, the QR code shown on the ATM screen will have to be scanned. Once the scanning is complete, users have to enter the amount of money they have to withdraw and then press the button of Proceed.

Then, you will be asked for a 4- or 6-digit UPI PIN, after which you will get cash from the ATM. Initially, users will be able to withdraw only Rs 5,000 at a time.

Also, both the companies are currently discussing how this facility can be implemented across all ATMs in the country. They are in constant communication with public and private sector banks and a formal association with them will be announced in the next couple of months, the BGR India reported.

According to a report, an NCR Corporation spokesperson has said that it has upgraded its existing software to allow this facility on City Union ATMs. As there is no need to upgrade the hardware, this facility can be made available across all ATMs in the country.