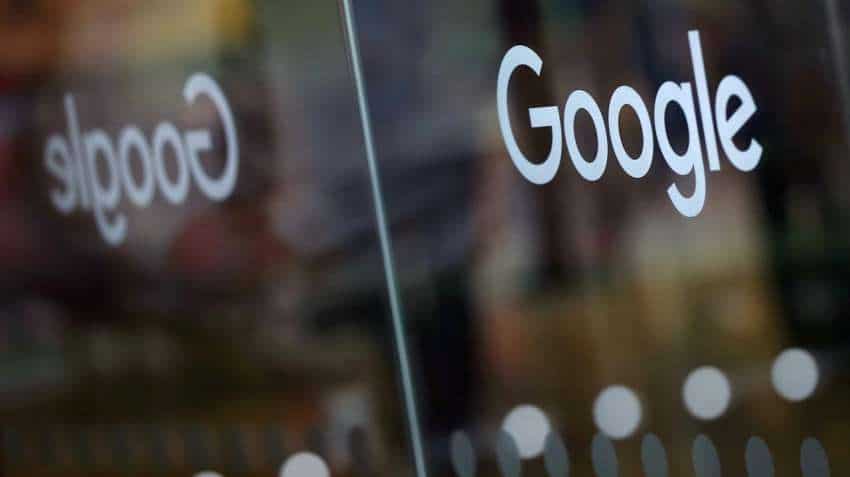 These changes, which Google calls "Scoped Storage", significantly limit the amount of storage access an app can get by default. Source:Reuters
Written By: IANS
Edited By: ZeeBiz WebTeam
RELATED NEWS

Last year, Google rolled out Android 11 which enforced major changes to the way that apps can access a device`s storage, the report said.

These changes, which Google calls "Scoped Storage", significantly limit the amount of storage access an app can get by default, it added.

While certain apps like files managers can request broad access to a device`s storage, other apps have to use alternative APIs to add, open, edit, or delete files on the storage.

One of these APIs is called the MediaStore API and it provides access to common media files like audio, videos, and images, according to the report.

MediaStore has been around for a while now, but Google added a new feature to the API with the Android 11 release -- trashing, it added.

Apps using the MediaStore API can trash rather than delete a file to give users a chance to restore the file later.

The report mentioned that most desktop operating systems have a similar feature, but Android 11 itself doesn`t provide a system-wide "Recycle Bin" or "Trash" folder that lists all of the files that have been trashed.

Instead, apps with edit access to trashed files or that request user consent can show items from the hidden recycle bin, and we`ve spotted evidence that Googlea¿s Files by Google app is preparing to add such a feature.