iQoo's first smartphone in India could be the most powerful smartphone to have launched in the country till date! Called the iQoo 3, the smartphone is set to be launched during an event in Mumbai on February 25, the same day it will arrive in China. 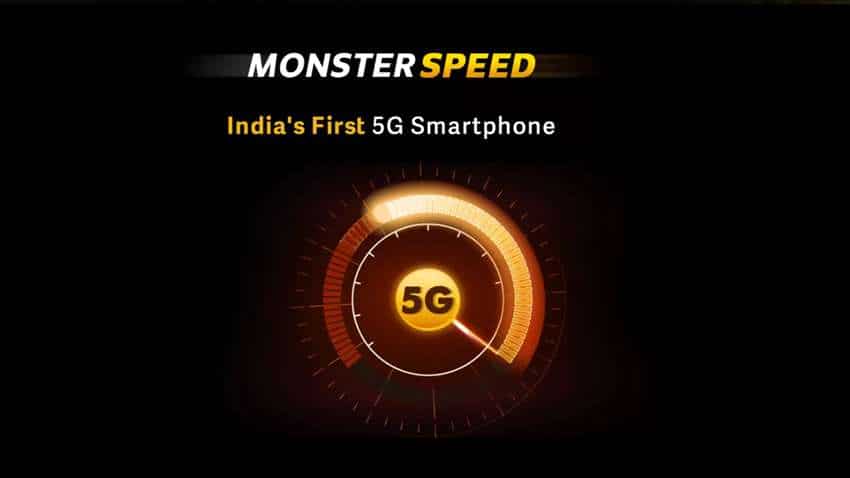 iQoo's first smartphone in India could be the most powerful smartphone to have launched in the country till date! Called the iQoo 3, the smartphone is set to be launched during an event in Mumbai on February 25, the same day it will arrive in China. While the company has already confirmed that this will be the first smartphone in India to be equipped with Qualcomm Snapdragon 865 processor and 5G support, the latest AnTuTu score suggests that it could also be the most powerful device to arrive in the country.

According to several reports, the smartphone has achieved a staggering 597,583 points on AnTuTu, making it the highest ever score to be registered on AnTuTu till date. According to the rankings available on the official website, only Asus ROG Phone II (507051) has an AnTuTu score of more than 500,000.

The score could be because of the powerful Qualcomm Snapdragon 865 chipset used on the device.

WATCH | Are companies moving away from idea of sub-brands?

iQOO 3 specifications: What we know so far?

Ahead of the launch, several features of the smartphone have been revealed by the company. The iQoo 3 is set to come with Snapdragon 865 chipset, combined with 12GB of RAM and 128GB or 256GB of onboard storage. The smartphone is expected to feature a  6.44-inch AMOLED panel with full HD+ resolution and 20:9 aspect ratio.

It should pack a quad rear camera setup with a 48-megapixel primary sensor. Other specs may include 4,410mAh battery, 55W fast charging, and a punch hole design with 16-megapixel camera. The iQoo 3 is likely to be the only 5G smartphone in India for a while with Samsung deciding against launching the 5G models of the Galaxy S20 lineup.