Soon, you can make payments through WhatsApp

WhatsApp's payments feature is highly anticipated because of the huge popularity of the app across diverse populations in India. 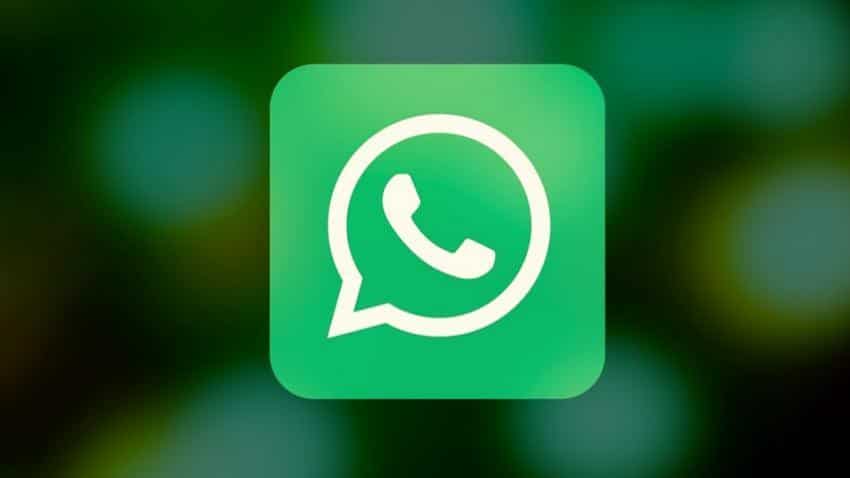 Providing a biggest boost to digital payments in the country, WhatsApp is likely to go live with its payment feature early next month.

The most widely used messaging app in India is at various stages of integrating its Unified Payments Interface (UPI)- based payments platform with State Bank of India, ICICI Bank, HDFC Bank and Axis Bank, reports ET.

"The platform is already in beta stage (testing) with one of its partner banks. We expect the product to go live for consumers by the end of February, depending on how the trials work out," person aware of the development told ET.

According to the report, a banker too confirmed that WhatsApp is at various stages of system integration with banks. "We are doing security checks to ensure safety of the data," the banker said. The final step following security checks in the integration process involves testing the product among select users before it can go live.

Watch the video below

The Facebook-owned messaging company received government approval to integrate with UPI in July, joining other global giants including Google that queued up to roll out their own versions of the instant payments facility that's directly linked to banks.