Sony WH-XB900N review: Got money? This is the headphone you need to spend it on

Sony WH-XB900N review: We have been using these headphones for a couple of weeks now. So, do they make an ideal audio partner? Let's find out in our review. 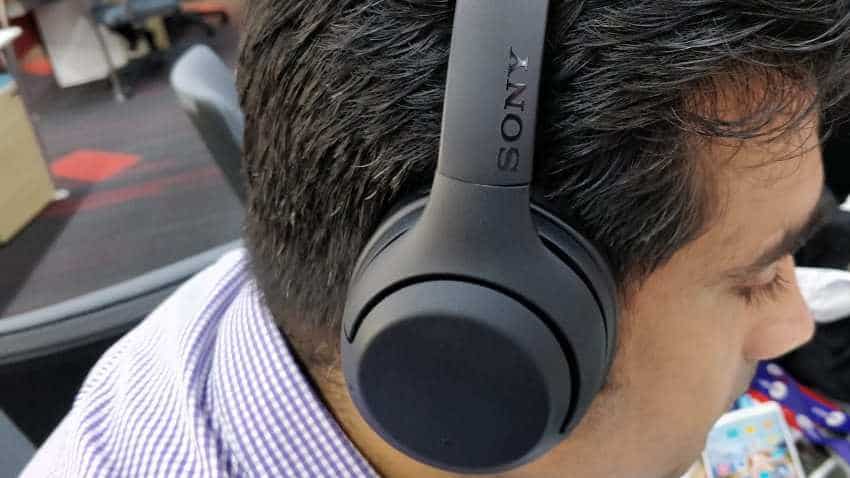 The Sony WH-XB900N offers everything you might be looking for in a wireless headset.
Written By: Manas Tiwari
Edited By: Harish Dugh
RELATED NEWS

Sony WH-XB900N review: Finding a powerful wireless headphone is not an easy task. Finding one with some thrilling tech is even tougher! While there are several impressive options available in the market, most of them are likely to put a very big hole in your pocket. Even Sony WH-1000XM3, which has set the benchmark when it comes to wireless noise cancelling over-the-head headphones, is priced at over Rs 28,000, making it a quite an expensive option. So, to provide an affordable device, one that is packed with some great features and a decent performance, Sony recently, launched the Sony WH-XB900N.

As the name suggests, the headphones come from company's ‘Extra Bass' lineup and is priced at Rs 16,990. Yes, that is why the headline asks, 'Got money?' Sony WH-XB900N comes with some exciting features like a 30-hour battery life, touch panel controls and the Quick Attention mode.

The pair also features wireless connectivity and active noise cancellation. It is one of Sony's most exciting offerings in the Extra Bass range and sits right behind the WH-1000XM3 as an attractive alternative. 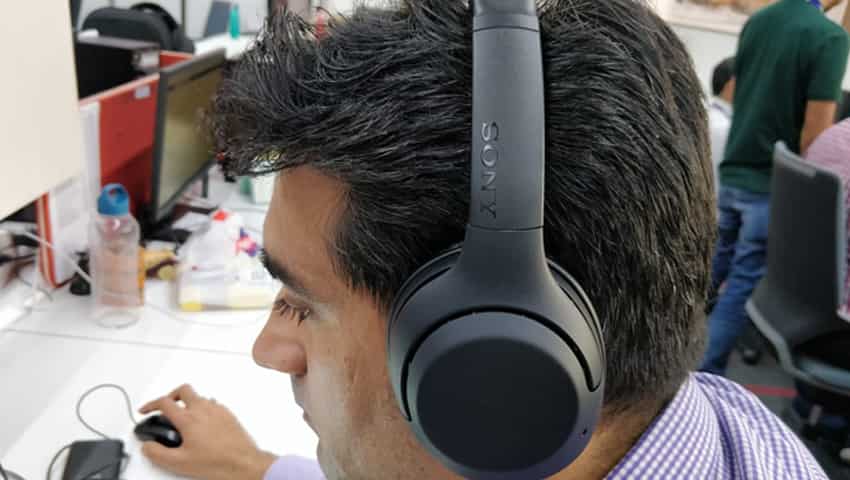 We have been using these headphones for a couple of weeks now. So, do they make an ideal audio partner? Let's find out in our review.

Following the footsteps of the WH-1000XM3, Sony WH-XB900N also sports a top-end design. It mostly comes with a plastic exterior with foam padding on the top. The ear cups get similar padding as well. The Sony logo is embossed on either side and overall, the headgear looks really good. On the right ear cup, you get the first microphone along with the touch panel while the buttons and ports are present on the left panel along with the second microphone. The WH-XB900N also comes with USB Type-C port for charging and a 3.5mm socket for wired connectivity. 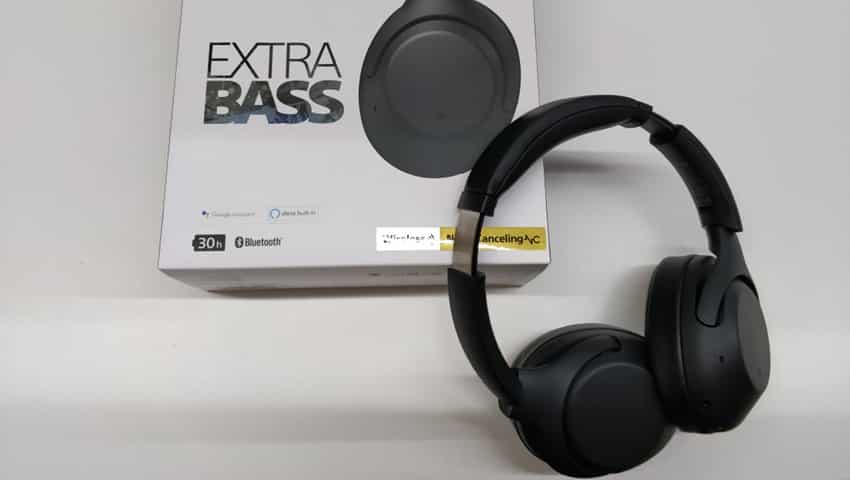 On this pair of headphones, you get two buttons - one for power and other that can be used to control active noise cancellation and ambient sound modes or invoke the voice assistant on paired device. It took me a bit of time to get familiar with the system. But, once I got used to the panel, it responded really well to gestures. To break it down for you, there is a Gesture control playback i.e. you need to double-tap to play or pause, track selection i.e. you need to swipe left or right for the previous or next track and volume i.e.e swipe up or down for volume up or down, respectively. Oh yes, did we tell you that it is on the side of the cup? Yes, it is! Amazing!

The soft and size of ear cups allow the headphones to fit really well. In fact, you are not disturbed by other sounds even when the noise cancellation mode is switched off. The only issue we faced was a bit of dampness near the ears during long hour usage. We didn't experience any other heat-related issue with the device so this could be simply because of the size of the cups - they completely encompass the ears. 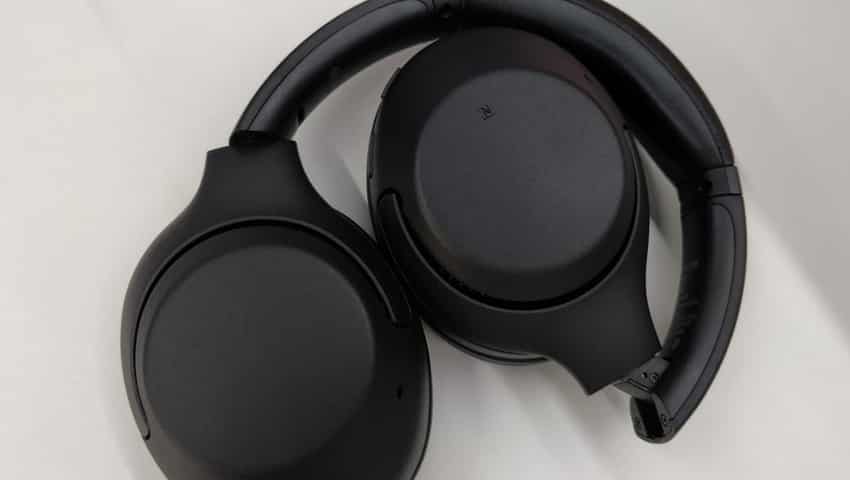 Also, the headphones can be folded when not in use, making them easy to carry while travelling.

The Sony WH-XB900N headphones offer a number of ways to connect with other devices. It works through Bluetooth 4.2 which might surprise you a bit as more and more devices are moving towards Bluetooth 5. They also offer support for Google Assistant, Alexa, and Siri when connected to devices. Not to mention, you need to download the 'Sony Headphones Connect' app to fully discover the potential of the device. We used the headphones with Asus 6Z and the Samsung Tab S5e for various media including streaming platform, downloaded content, music streaming and more.

The headphones perform best when used for wirelessly. It gives you the freedom to move around and unlock a new world. We used the Asus 6Z primarily to stream music and the Samsung Tab S5e, which comes with Dolby Atmos support, was the go to option for watching movies and other video content. 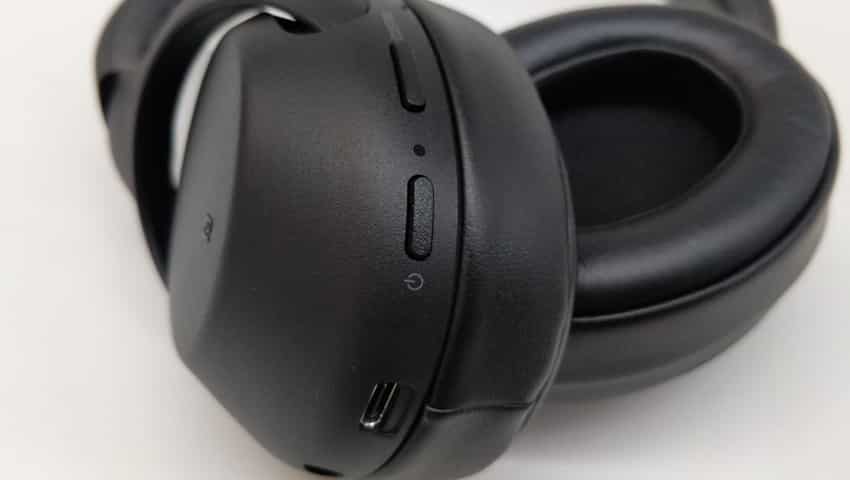 The WH-XB900N offers 40mm Neodymium audio drivers in each ear and delivered exceptional sound quality on either of the devices we used it with. Sony claims that its latest offering is designed to deliver powerful, deep and punchy bass response which makes the WH-XB900N ideal for Bollywood music lovers and a perfect partner to drive away with. As it turned out, the headset has a very refined extra bass that is likely to impress most users. Also, there is an option to tweak the sound using the app which allows you to be flexible with the output you want.

One gesture that I didn't mention in the first part because it deserves more 'attention' is ''Quick Attention''. The feature basically allows you to involve in conversations without reducing the volume of the media being played. All you need to do is place your hand on the right ear cup and it reduces the volume of your music, allowing you to hear conversations around you. Full marks to Sony for this as the headphones respond really well every time you place your hand on them. 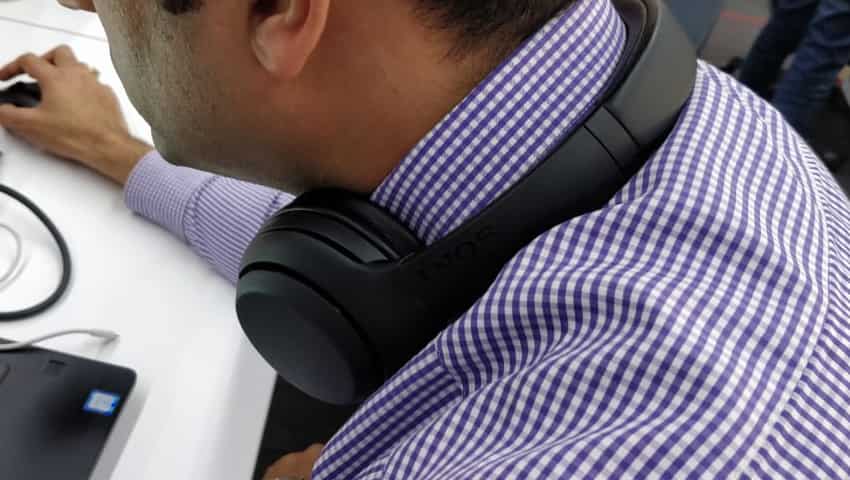 Another strong point of the Sony WH-XB900N is its long lasting battery. The company claims that the headphones could last for about 30 hours on a single charge with noise cancellation and attention mode active, and most of the music listening volume at around 50 percent. During our time with the WH-XB900N, we did not face much trouble with the battery life as the headphones keep going even after hours of usage.

The Sony WH-XB900N is available in all Sony Centers and major electronic stores in India from July 15, 2019. It has been priced at Rs 16,990, way less than what you may pay for the WH-1000XM3. Inside the box, you get a USB Type-C cable for charging, a stereo cable for wired listening (with a 3.5mm plug on both ends), and a carry pouch for the headphones. 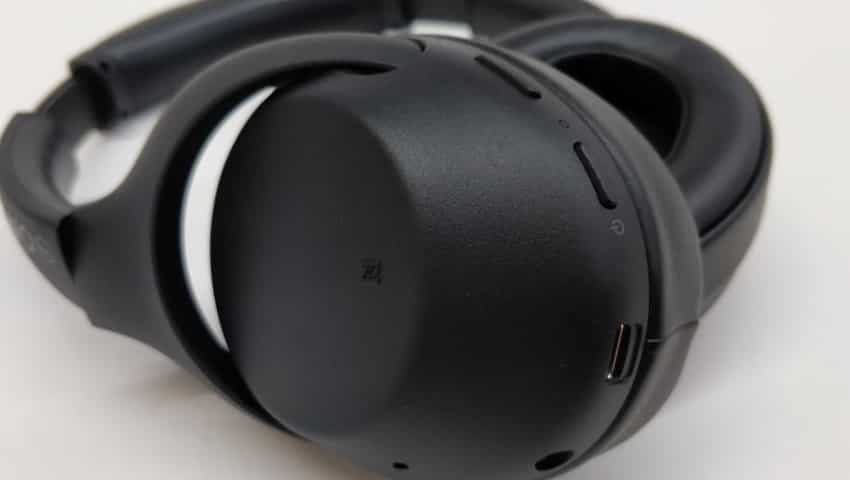 The Sony WH-XB900N offers everything you might be looking for in a wireless headset. As long as you are a fan of big ear cups and have money, this could be the perfect headset to bet on. The WH-XB900N comes with a number of impressive features right from its design, extra bass to Active noise cancellation. It reacts well to your gestures and emerges as a good alternative to the flagship WH-1000XM3 which costs a lot more. Apart from great sound quality, you also get a premium look and impressive touch controls to play with, making the WH-1000XM3 one of the best headphones priced under Rs 20,000.