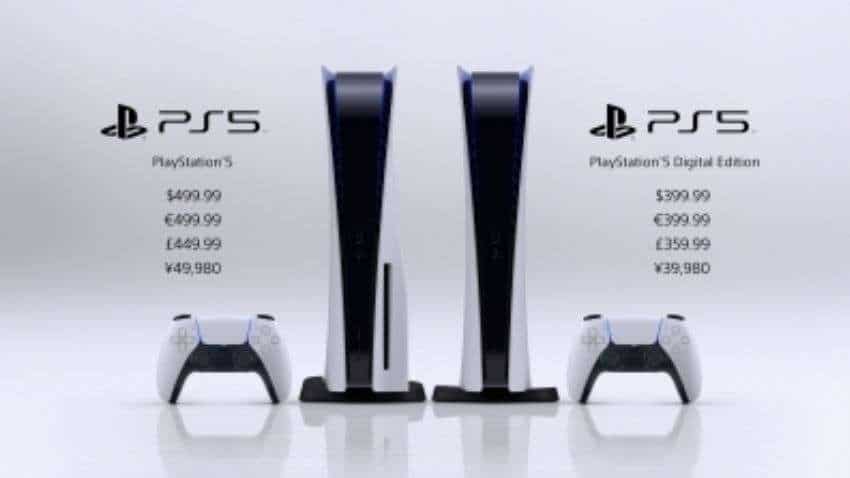 PS5 ALERT! Games made for PlayStation 5 console might soon become more expensive - Here is why

The Japanese tech giant  Sony has sold more than 10 million PlayStation 5 units since its launch in November last year. With this, the PS5 continues to be the hottest selling gaming console by Sony to date. PS5 is the fastest-selling console in the company’s history and continues to outpace sales of its predecessor, PlayStation 4 (PS4).

The new 10 million sales figure mark comes after Sony clocked around 7.8 million units as sold by March-end. After the first quarter, it took Sony around four months, until July 18, to reach the 10 million sales mark.

The company has achieved additional milestones across its portfolio of PlayStation Studios games, including Marvel’s Spider-Man: Miles Morales from Insomniac Games has sold more than 6.5 million copies since releasing on November 12, 2020.

“I can’t express enough the deep gratitude we feel for our passionate community of PlayStation fans who have embraced PS5, and the world-class development and publishing partners who bring such incredible gaming experiences to our platforms,” said Jim Ryan, president and CEO of Sony Interactive Entertainment.

“While PS5 has reached more households faster than any of our previous consoles, we still have a lot of work ahead of us as demand for PS5 continues to outstrip supply. I want gamers to know that while we continue to face unique challenges throughout the world that affect our industry and many others, improving inventory levels remains a top priority for SIE," Ryan further added.

Looking ahead, the lineup of exclusive games coming from PlayStation Studios includes a new God of War from Santa Monica Studios, Gran Turismo 7 from Polyphony Digital, and Horizon Forbidden West from Guerrilla Games. Some of the highly anticipated games from SIE’s partners include Battlefield 2042 from Electronic Arts, DEATHLOOP from Bethesda, Far Cry6 From Ubisoft, and Kena: Bridge of Spirits from Ember Lab.

PS5 ALERT! Games made for PlayStation 5 console might soon become more expensive - Here is why