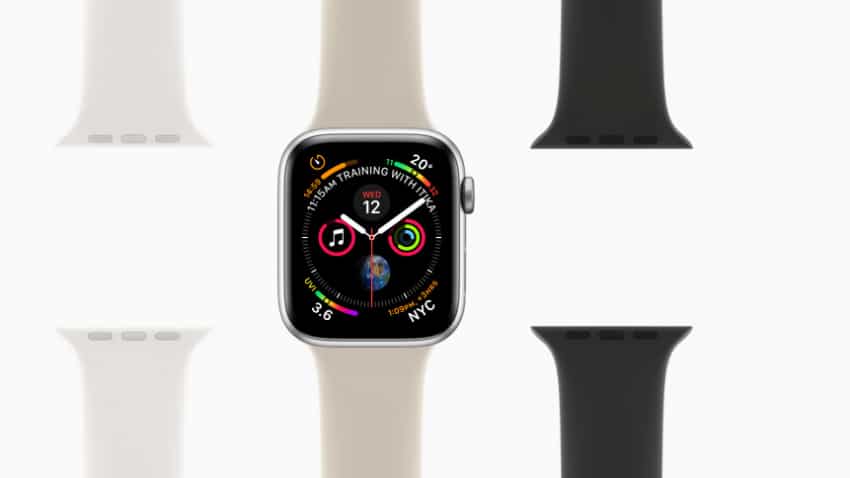 Apple has informed its retail staff that it will substitute some of the Apple Watch Series 3 repairs with the Apple Watch Series 4. The low inventory of the older model is the reason why Apple has to take this decision.  According to the reports of 9To5Mac, the announcement was spotted by an internal memo delivered to the Apple Store repair staff and Authorized Service Providers.

There is no such information about how long would the Series 3 constraints and Series 4 upgrades scheme last. It is also not  guaranteed that all locations will acknowledge the existence of this internal policy.

Also Earlier this month in May, Apple confirmed that repairs of certain Apple Watch Series 2 models will be fulfilled with equivalent Series 3 models due to temporary shortages of unspecified Series 2 parts.