To take on leading Chinese smartphone brands like Xiaomi and Vivo in India, South Korean smartphone maker Samsung is preparing to launch some new smartphones in the country in new year. 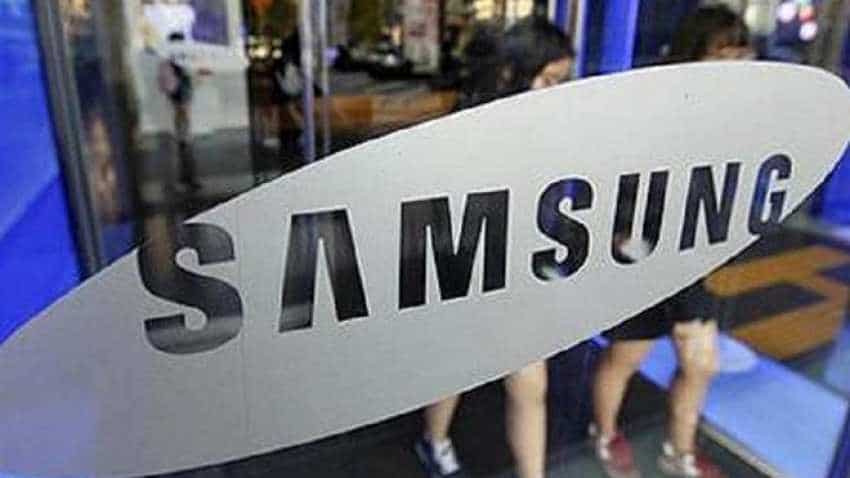 The new smartphone series is being launched with industry-first features, IANS reported citing dealers. `M` series devices -- M10, M20 and M30 -- were earlier spotted on cross-platform processor benchmark Geekbench. Galaxy M30 is expected to come with 4GB RAM and to be powered by an Exynos 7885 chip, the report said.

The new series comes after Samsung`s first triple and quad-rear camera devices Galaxy A7 and A9. According to industry experts, Galaxy S9, S9+ and Galaxy Note9 were the best selling smartphones in 2018, while Galaxy `J` series continue to dominate the mid-price segment.

To maintain its leading position in the country, the company is also expected to launch some other products across domains early in 2019. Xiaomi also is reportedly working on Android Go phone, which is expected to launch next year. Besides that the Chines smartphone make recently launched the Mi Play in China. However, there's no information whether the phone will be launched in India anytime soon. It is an affordable smartphone and offers good design and look instead of specifications.

Vivo India is is also going to launch a sequel to the Vivo V11 Pro and might be named as Vivo V12 Pro. The smartphone is likely to make its entry into the Indian market sometime in the first half of 2019, according to gizbot.com. However, specifications and features of this smartphone are known yet.