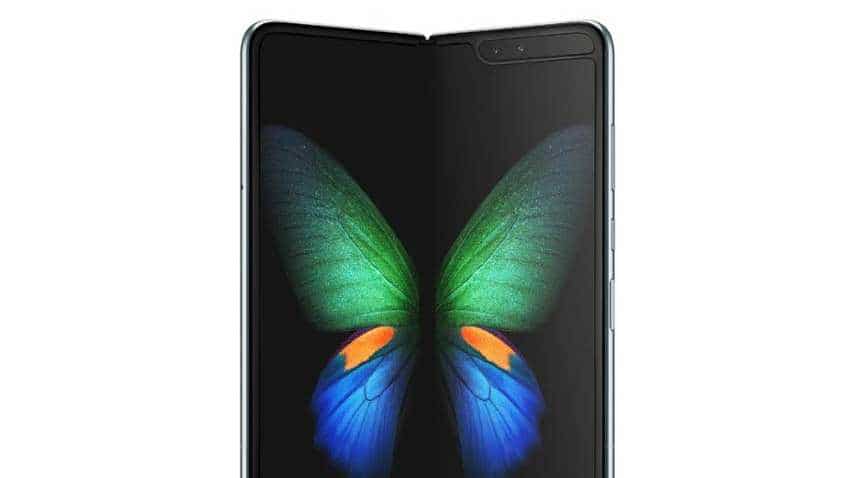 The smartphone was unveiled at an event in San Francisco in February and was originally planned to be launched on April 26.

Samsung's much-awaited foldable smartphone - Galaxy Fold - which experienced some problems relating to the screen, might get a new launch date soon, confirmed Samsung's mobile business chief DJ Koh. In an interview with The Korean Head, Koh said that the company has reviewed the defect present in the Galaxy Fold and is close to making a decision about the phone's US launch."(The company) has reviewed the defect caused from substances (that entered the device), and we will reach a conclusion in a couple of days (on the launch)," he was quoted as saying.

The smartphone was unveiled at an event in San Francisco in February and was originally planned to be launched on April 26. However, it was put on hold after some problems with the phone were reported. Now, just days after announcing that Galaxy Fold pre-orders will likely be canceled unless customers say otherwise, Samsung CEO DJ Koh has revealed that the South Korean company will confirm the foldable's revised release date in a matter of days.

However, the launch is unlikely to take place in May. Koh told the publication, "We will not be too late."

It was reported that removal of a protective layer from the Galaxy Fold's screen left areas of display exposed, allowing debris to enter the device. The company had given the device to several reviewers in the US who complained of screens blacking out or flickering shortly after the layer was stripped off.

After this, the company had informed that customers to confirm if they still want to receive the smartphone. “If we do not hear from you and we have not shipped by May 31st, your order will be canceled automatically,” Samsung told all Galaxy Fold pre-order customers by email this week.

The smartphone has been priced at $2000 and could cost over Rs 1.4 lakh in India.