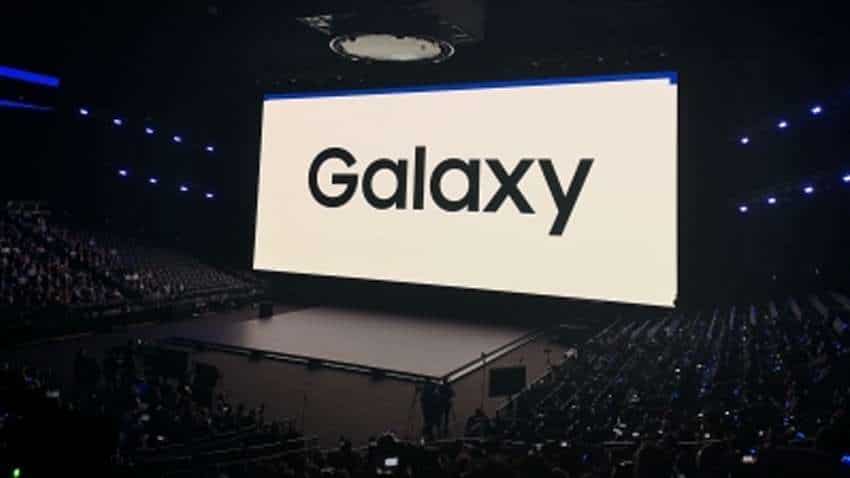 When and how to watch Galaxy Unpacked 2021 live streaming event

The Galaxy Unpacked 2021 live streaming of the event is scheduled to begin at 8 pm IST. Samsung is coming up with Galaxy S21, Galaxy S21 Plus, Galaxy S21 Ultra smartphones along with Buds pro and a SmartTag.

Galaxy Unpacked 2021 live streaming event will happen on the company's website and Facebook page from 8:00 pm in India, while the global launch will begin at 8:30 pm. It can be live-streamed via both Samsung Global and Samsung India YouTube channel. And for the first time, the event will be live-streamed via the Samsung India YouTube channel half an hour before the global channel.

According to the news agency IANS, the S21 may come with a 6.2-inch display, S21 Plus with a 6.7-inch screen and S21 Ultra with a 6.8-inch panel. The high-end S21 Ultra is likely to support the S-Pen stylus that has been used for the Galaxy Note phablets. The Samsung Galaxy S21 camera module is supposed to feature a 10MP 10X super-telephoto zoom, a 108MP main, a 12MP ultrawide and a 10MP 3X telephoto camera.

The Galaxy S21 Ultra might feature a laser autofocus system that would replace the Time-of-Flight (ToF) sensor found in its predecessor.

Samsung launched its first Galaxy S series smartphone in 2010 and through the last decade, Samsung has pushed the limits of mobile technology and set standards for what the smartphone can.

The company will also launch a new truly wireless earbuds (TWS) called Galaxy Buds Pro along with a Tile-like item tracker, the Galaxy SmartTag. Samsung is expected to announce India pricing at the global event itself.

Also, the upcoming Galaxy Buds Pro was recently spotted on Samsung Canada's website with the SM-R190 model number that has already been a part of reports highlighting the existence of the new Galaxy Buds-series earbud.

The Galaxy Buds Pro are expected to have an in-canal fit unlike the bean-shaped Galaxy Buds Live. There will also be active noise cancellation (ANC), along with other features such as gesture controls, app support, and Scalable Bluetooth codec support.