While Apple’s iPhones have already breached the Rs 1 lakh price mark, Samsung has managed to keep the new S10 series way below that tag. But, is the new Samsung Galaxy S10 worth your money? Let’s find out! 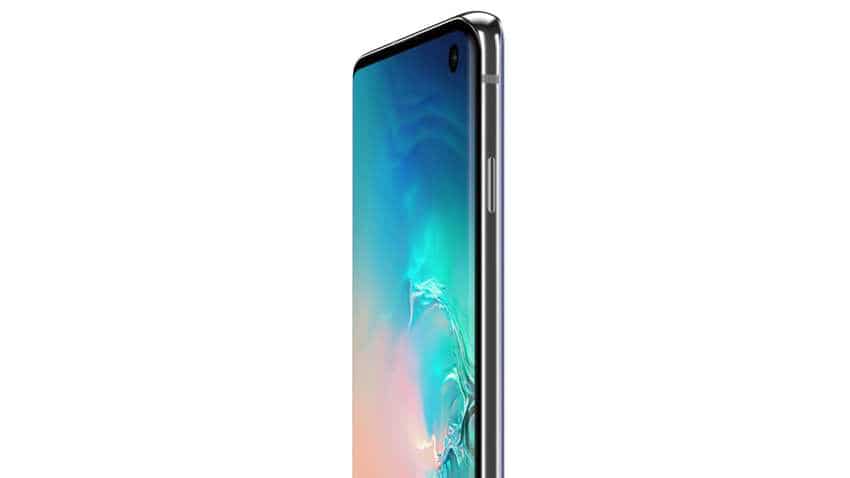 Samsung Galaxy S10 – one of the three flagships launched by Samsung this year has been in the news for for its various striking features. The device claims to offer a bit of both what Galaxy S10e and the Galaxy S10+ deliver. The Galaxy S10 comes with a powerful processor, sleek design and a highly-impressive camera. The smartphone was recently brought to India, weeks after its global launch in San Francisco. While Apple’s iPhones have already breached the Rs 1 lakh price mark, Samsung has managed to keep the new S10 series way below that tag. But, is the new Samsung Galaxy S10 worth your money? Let’s find out!

The box itself is as elegant as the phone and would have your attention. It has a 15W fast charger, a USB-Type C to Type-A adapter, AKG-branded in-ear headphones, and a clear case. The phone has been launched in three colours in India - Prism White, Prism Black, and Prism Blue.

Loaded with Next Generation features, the #GalaxyS10 is a power-packed smartphone and a true delight for gamers. Watch how it performs remarkably while playing Asphalt 9, in a 4-hour graphic-intensive gaming stress test by gaming experts @IGN_IN pic.twitter.com/AgMnrr6vGx

The Galaxy S10 comes with an aluminium frame that features Corning Gorilla Glass 6 at the front and Gorilla Glass 5 at the back. It has a 6.1-inch Super AMOLED display. The phone offers HDR content and has an ultrasonic in-display fingerprint scanner. Overall, Galaxy S10 looks stylish, is durable and easy to carry.

The top sports the SIM tray along with the microphone while the bottom of the phone has a USB Type-C port, a 3.5mm headphone jack, and a loudspeaker, along with the primary microphone. The phone comes with a pre-applied screen protector which is a blessing in case you tend to delay the decision of getting one. On the back, Samsung Galaxy S10 gas a triple camera setup and LED flash.

The base variant comes with 8GB RAM, 128GB internal storage and runs on Samsung Exynos 9820 SoC. The other variant has 512GB internal storage. In both the cases, it can be extended using the microSD card. The smartphone runs on the latest One UI based on Android 9 Pie. For connectivity, it has dual 4G as well as VoLTE, Wi-Fi 6, Bluetooth 5, NFC, ANT+, and the USB Type-C port. The Galaxy S10 is capable of charging wirelessly as well as reverse charging other devices wirelessly.

The smartphone comes with superior sound quality with Dolby Atmos support for both headphones as well as the loudspeaker. There are some pre-installed apps on the phone which can be removed depending upon your need.

The smartphone comes with 12-megapixel telephoto camera, 12-megapixel wide-angle camera and 16-megapixel ultra wide camera at the back. It delivers a good picture and video quality. The wide angle camera is something to watch out for and could be very useful in certain situations. The camera also has scene optimiser and Instagram support. 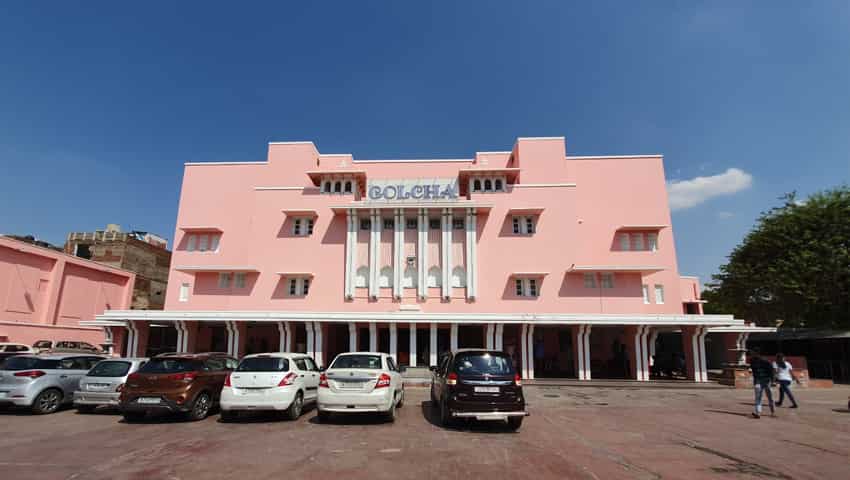 It sports a 10-megapixel camera on the front which comes with autofocus feature. Samsung’s ‘Live Focus’ feature for both front as well as rear camera is highly effective and produces good pictures. 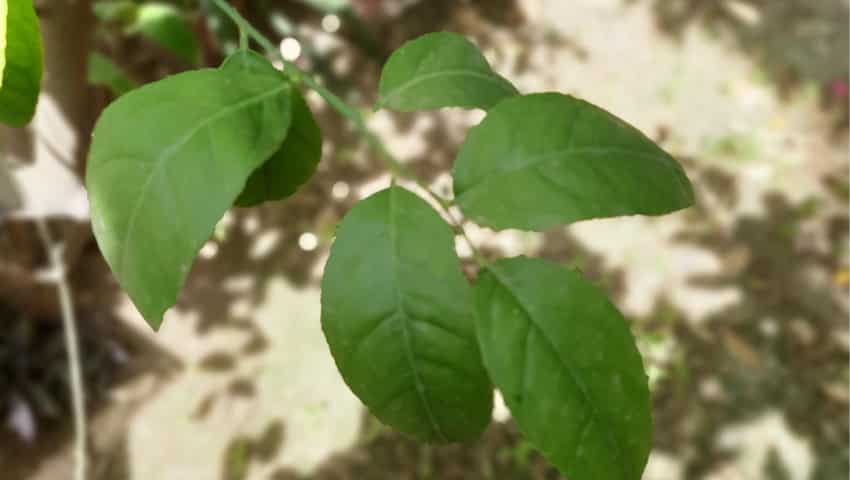