After months of waiting, controversies and speculations, the world's first foldable smartphone, Samsung Galaxy Fold, has finally arrived in India. 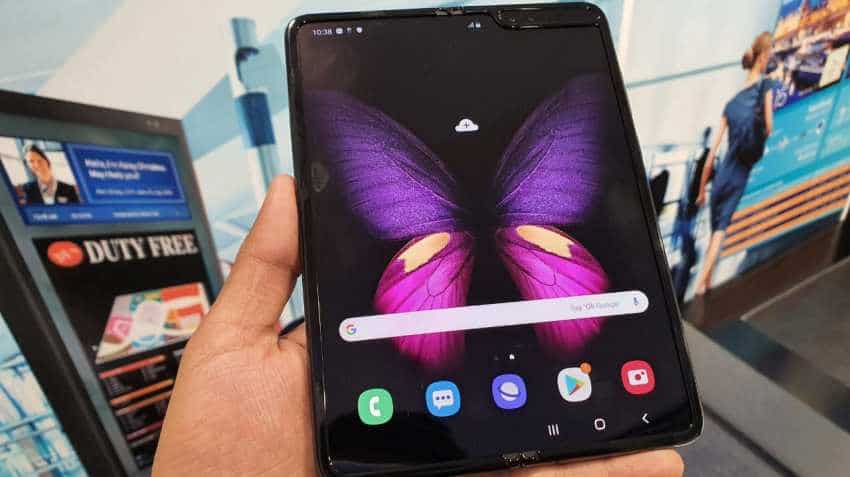 The pre-booking starts on October 4 and the smartphone goes on sale starting October 20. Image source: Zeebiz
Written By: Manas Tiwari

After months of waiting, controversies and speculations, the world's first foldable smartphone, Samsung Galaxy Fold, has finally arrived in India, a week after it was launched in the United States. The smartphone comes with a tablet-sized screen when unfolded, and a secondary small screen in folded state. It was first unveiled by Samsung in February this year but the launch was delayed due to issues with the screen. However, after the company made some changes to the design, the device has been launched in several markets. Zee Business Online was the first to confirm that it will be launched in India on October 1.

The Samsung Galaxy Fold price in India has been set at Rs 1,64,999. You will get Samsung Galaxy Buds inside the box. The pre-booking starts on October 4 and the smartphone goes on sale starting October 20.

To recall, the smartphone was unveiled at Unpacked 2019 earlier this year and is priced at $1,980 (roughly Rs 1,41,300) in the United States. After the device faced some issues, Samsung had said that it needed more improvement before it is launched commercially. It was eventually launched in South Korea on September 6. 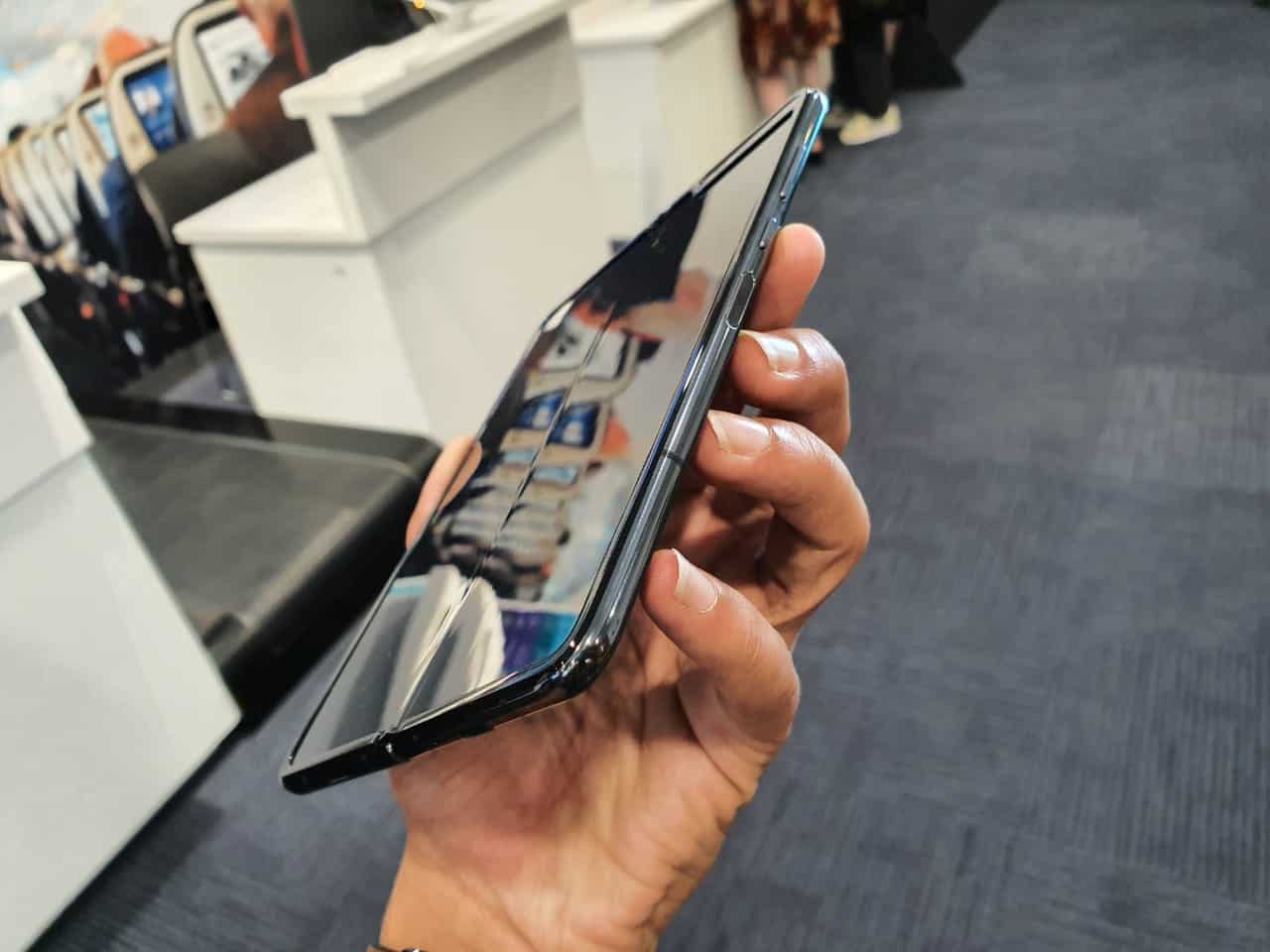 As mentioned above, the Samsung Galaxy Fold comes with two screens that open and close like a notebook. The Galaxy Fold provides a 7.3-inch display when unfolded and features a smaller 4.6-inch Super AMOLED panel as well. It has a triple rear camera at the back and two selfie sensors on the inside. The rear camera setup includes - a 16-megapixel ultra-wide camera with an f/2.2 aperture, a 12-megapixel wide-angle camera, with Dual Pixel AF, OIS, and variable f/1.5 to f/2.4 aperture; and finally, a 12-megapixel telephoto camera. 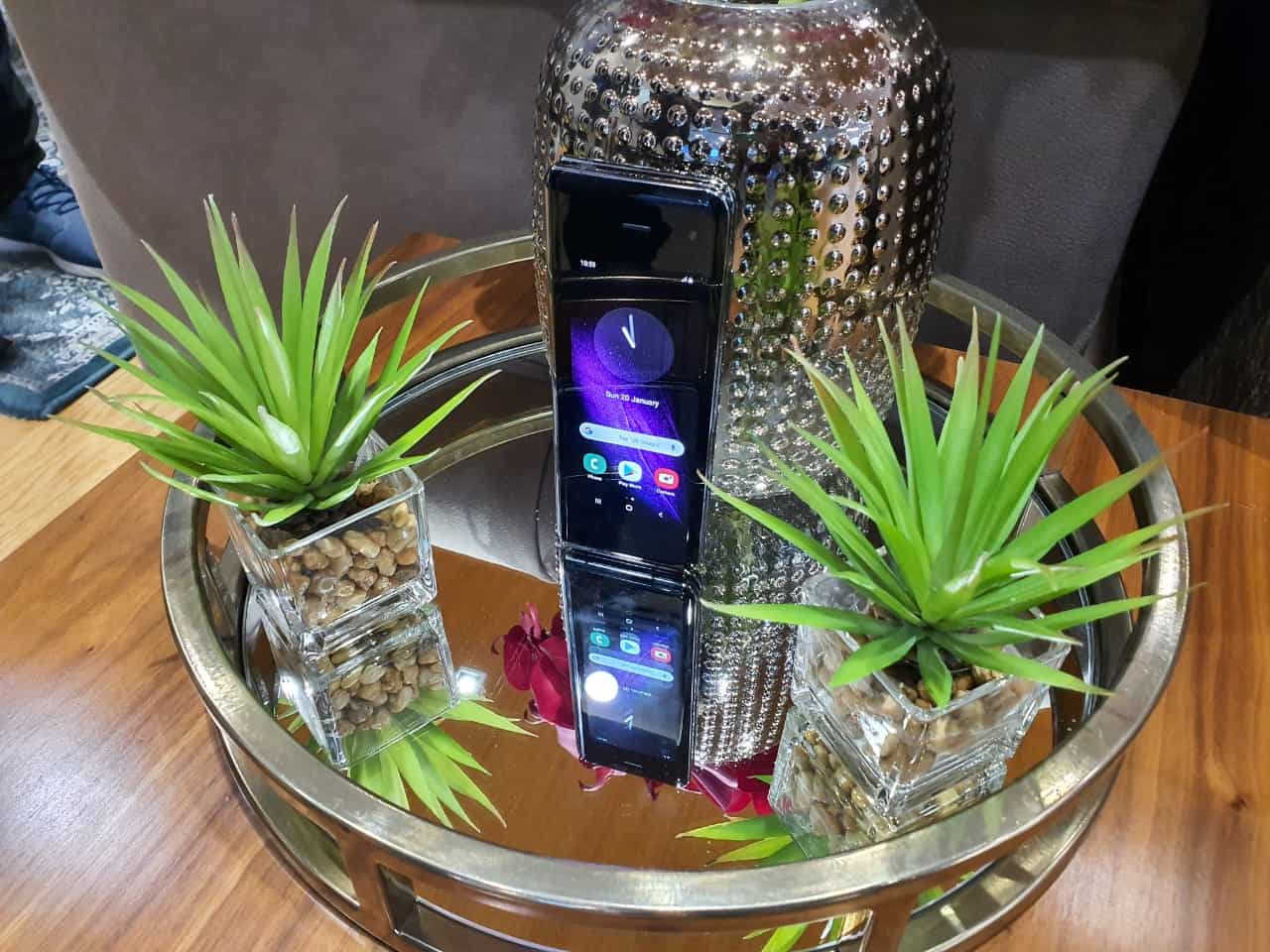 Meanwhile, on the front, you get a 10-megapixel f/2.2 primary sensor and an 8-megapixel RBG depth camera with an f/1.9 aperture. There is an additional cover camera that comes with a 10-megapixel lens with an f/2.2 aperture. The smartphone includes 12GB of RAM and 512GB of inbuilt storage (UFS 3.0). The storage cannot be expanded using a microSD card.