Redmi K20 series launch LIVE Streaming: The wait is over and it’s time to unveil the flagship killer 2.0! 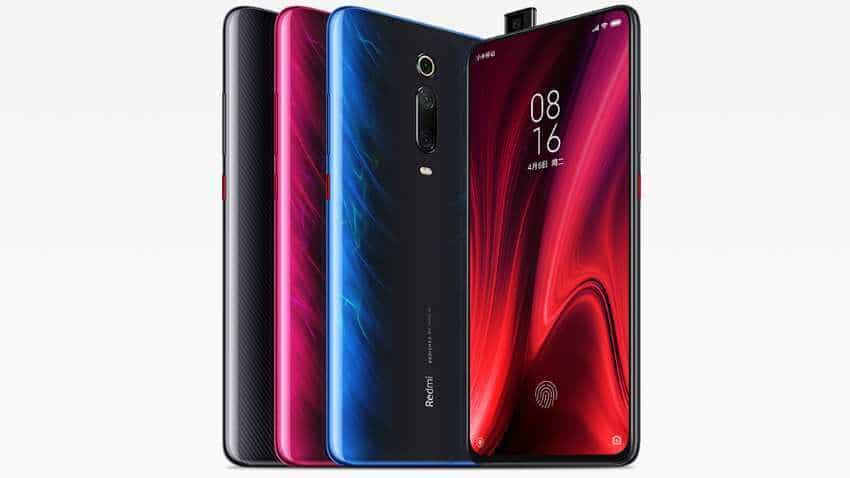 Xiaomi is claiming that the Redmi K20 Pro will be a flagship killer and will take on the likes of One Plus 7, the Asus 6Z and other flagship smartphones that come with the Snapdragon 855 processor.

The Redmi K20 series launch event live streaming will be available on Xiaomi India’s website and YouTube channel. You can also get all the updates of the launch event on Xiaomi’s Facebook and Twitter handle as well. It has already been confirmed that the K20 series will be sold exclusively on Flipkart and a dedicated page for the smartphones has already gone live.

Both the smartphones come with a 6.39-inch display, in-display fingerprint sensor, triple rear camera setup comprising of 48MP+8MP+13MP, 4,000mAh battery, and a 20MP pop-up selfie camera. The only major difference between the two variants is in terms of the processor. While the Redmi K20 Pro comes with Qualcomm Snapdragon 855 processor, the Redmi K20 features the Qualcomm Snapdragon 730 chipset. The K20 Pro supports 27W fast charging whereas the K20 supports 18W fast charging.