Realme 5i review: For how long can you go without doing anything wrong? I won't call the recently launched Realme 5i the moment where Realme slipped, but this is the first time it has come up with a smartphone that we probably didn't really need. 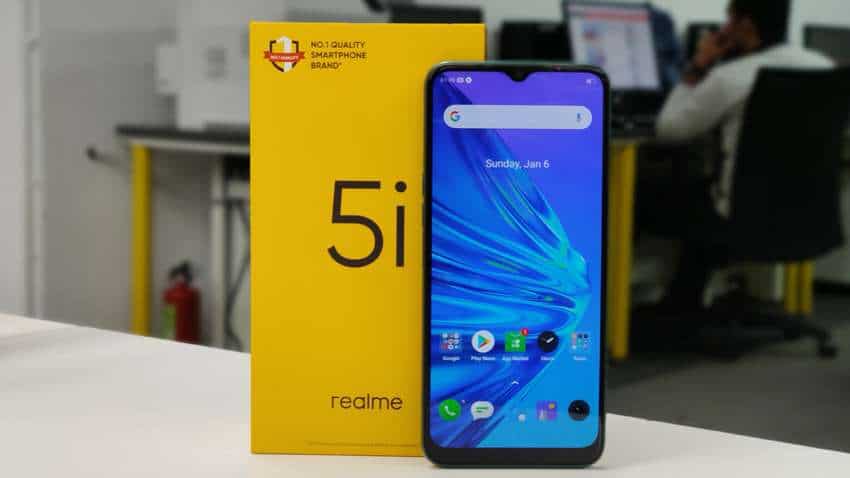 Realme 5i vs vivo U20 vs Redmi Note 8: Camera, price in India, features, specs compared

Realme 5i review: For how long can you go without doing anything wrong? In the English Premier League (EPL), for example, Liverpool has not lost any of its last 38 games and every match it plays now, is seen as another test to hold on to that unbeaten streak. Back to smartphones - in India, Realme has dropped handsets  at an unbelievably fast pace over the last 12 months, with almost each one of them given a thumbs up by reviewers, including me. So, I won't call the recently launched Realme 5i the moment where Realme slipped, but this is the first time it has come up with a smartphone that we probably didn't really need.

Realme 5i is the latest to join the line up that includes Realme 5, Realme 5 Pro and Realme 5s. At this moment, it just feels like a relief that the company decided to launch four smartphones in the series and not five. To ensure making a choice becomes easier, the company has also discontinued Realme 5 in the Indian market, even though the phone will continue selling till the stock lasts.

Priced at Rs 8,999, the Realme 5i looks similar to any other device in the series and positions itself between the Realme 5s and Realme 5 Pro. It comes with a quad camera setup, big battery and new colour options. We have had the smartphones for a few days and it is time to find out how good it is.

Realme 5i review: Design and Display

While the company might have tried to shake things up with two new colour options, the Realme 5i looks very similar to Realme 5 and Realme 5s. It has been introduced in Aqua Blue and Forest Green colour options. We had the latter for review purposes. 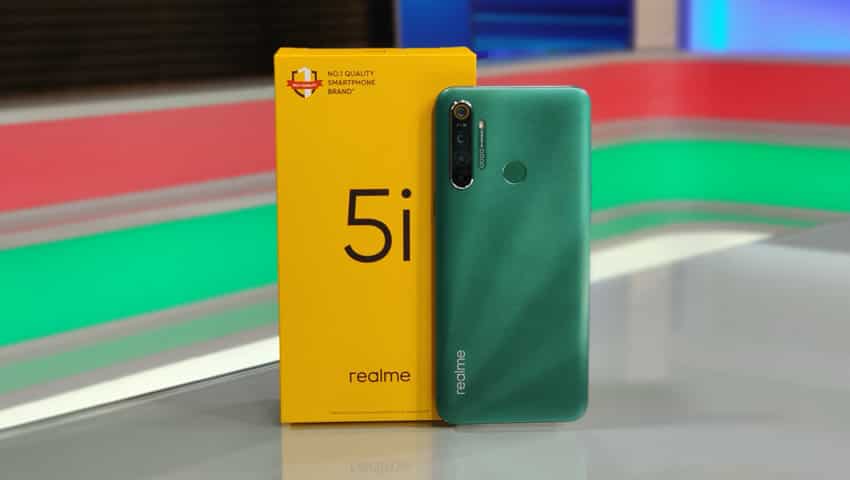 The back panel draws its inspiration from Sun rays which does add a new look to the phone, replacing the usual diamond-cut pattern which has been seen in most Realme smartphones. The company also claims to have used an anti-fingerprint layer at the back which is an interesting addition and should be adopted by more smartphone makers.

The power button is on the right while volume rockers have been placed on the left. Just above the volume buttons, you get the Nano-SIM slots along with a microSD card slot. The back panel houses the vertically-aligned quad camera setup along with the fingerprint scanner and Realme branding. 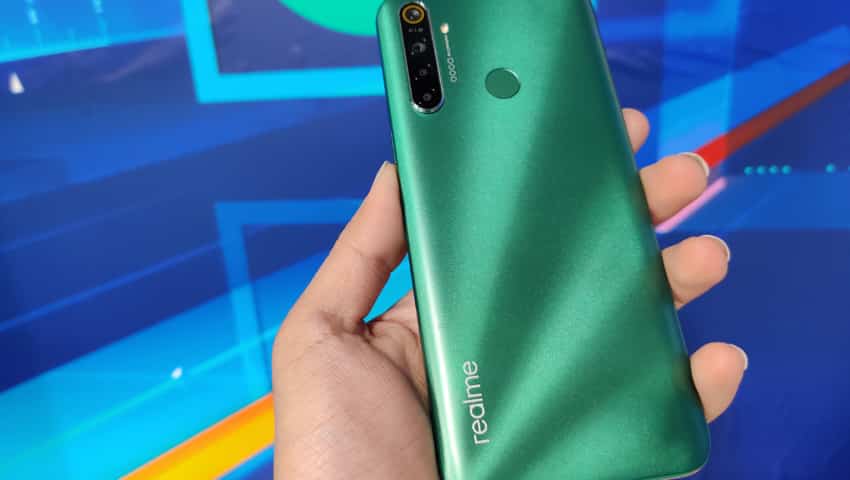 A big let down is that Realme has used a micro-USB port on the Realme 5i instead of the Type-C port. The smartphones does come with a 3.5mm audio jack. As it packs a 5000 mAh battery, the weight of Realme 5i is on the higher side. The smartphone weighs around 195 grams and is quite thick too. 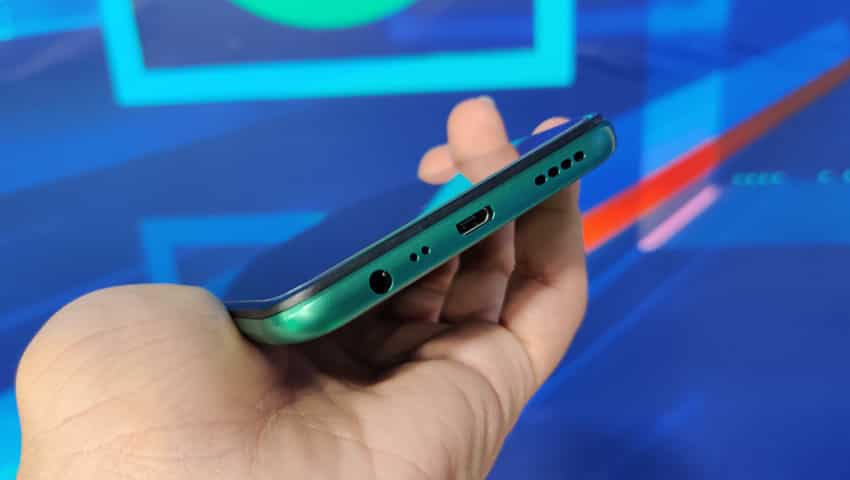 Coming to the display, you get a 6.52-inch screen with a mini waterdrop notch and an 89 percent screen-to-body ratio. The display is protected by Corning Gorilla Glass 3 and produces decent colours. But again, you had a similar display on the Realme 5 with the same Corning Gorilla Glass protection, so nothing much changes here in terms of overall user experience.

Realme 5i review: Performance and Battery

Realme 5 was the first smartphone to arrive in India with the Qualcomm Snapdragon 665 processor and the same chipset powers the Realme 5i. This is combined with 4GB of RAM and 64GB of internal storage. The company has decided to launch the new smartphone in a single variant which is a slight change in its strategy. You can expand the storage by up to 256GB by using the dedicated microSD card slot. 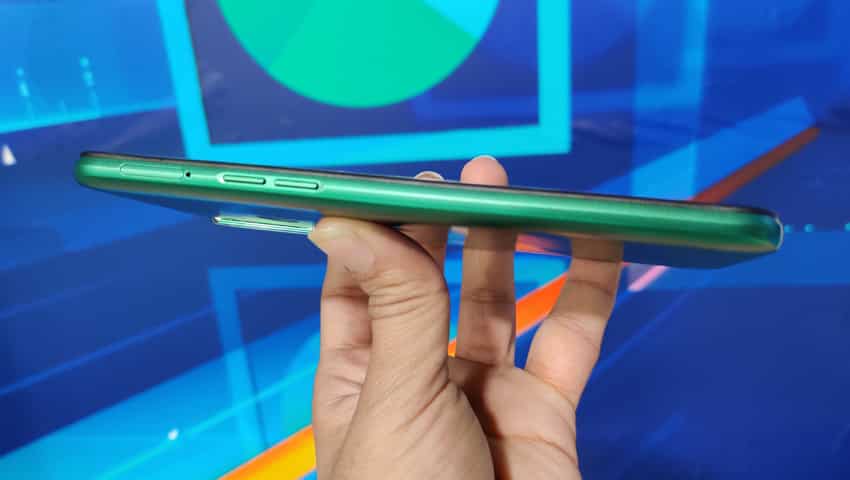 This is probably one upgrade that you get on the Realme 5. The older smartphone would cost you Rs 1,000 more for the 4GB RAM variant. And, the company could have simply reduced the price of Realme 5 instead of coming up with a new phone altogether.

The performance is almost similar as well. The smartphone is good enough for daily tasks and runs smoothly. However, don't expect this device to run heavy gaming titles like PUBG: Mobile or Call of Duty on high graphic preset. However, you will find that the speaker on Realme 5i is quite loud which makes your gaming and streaming experience better. 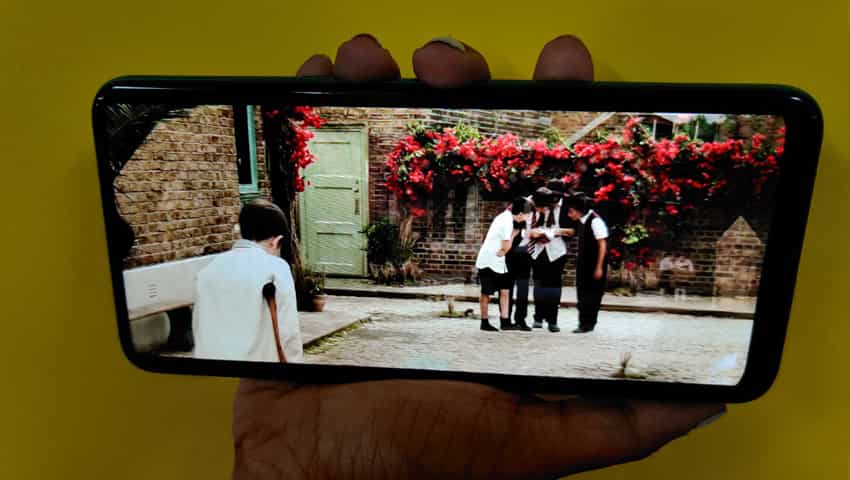 The smartphone continues to run ColorOS 6 and comes with several pre-installed apps like Dailyhunt, Opera News, UC Browser and Helo. As usual, you will probably have to uninstall some of them.

Realme 5i packs the same 5000mAh battery as the Realme 5 which easily lasts 30 to 36 hours on medium usage. You get a 10W charger inside the box but the problem is that Realme 5i doesn't support fast charging so you will take about two hours to fully charge the phone.

Realme 5i also borrows its rear camera setup from Realme 5. It consists of a 12-megapixel primary sensor, an 8-megapixel wide-angle-camera, a 2-megapixel macro camera and a 2-megapixel depth sensor. The only difference you see is on the selfie shooter which comes with a 8-megapixel lens instead of 12-megapixel sensor used on the Realme 5. 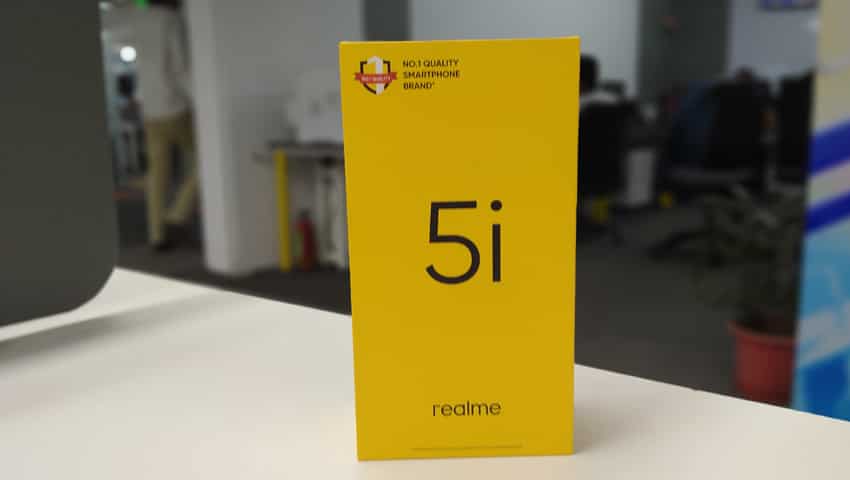 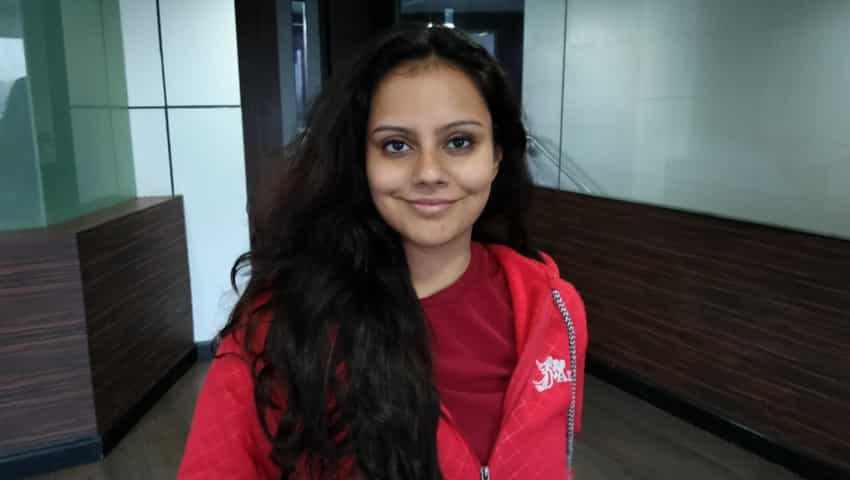 Realme has been doing a good job with the camera and the work continues with the Realme 5i. To offer four cameras at Rs 8,999 is itself an achievement for the company as only a few others can boast of this feature at this price point.

The rear camera locks on to the subject nicely and captures good level of details. The wide-angle camera is effective as well. Even the selfies clicked in daylight are impressive for a budget smartphone. 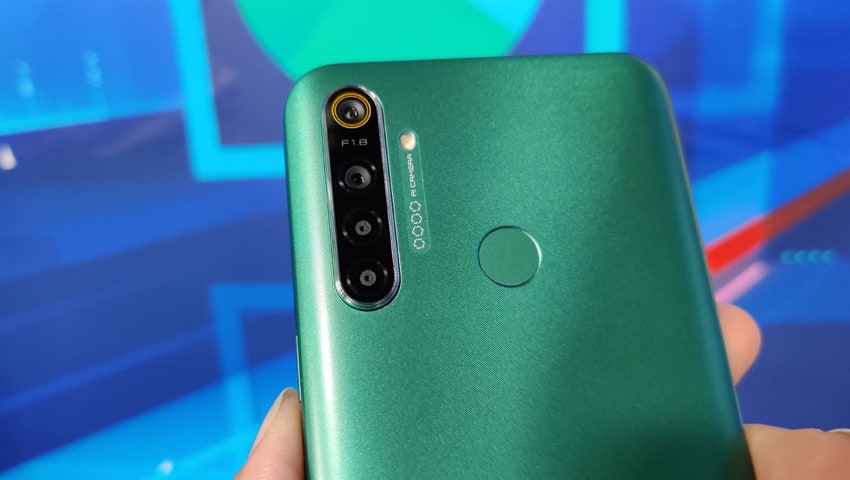 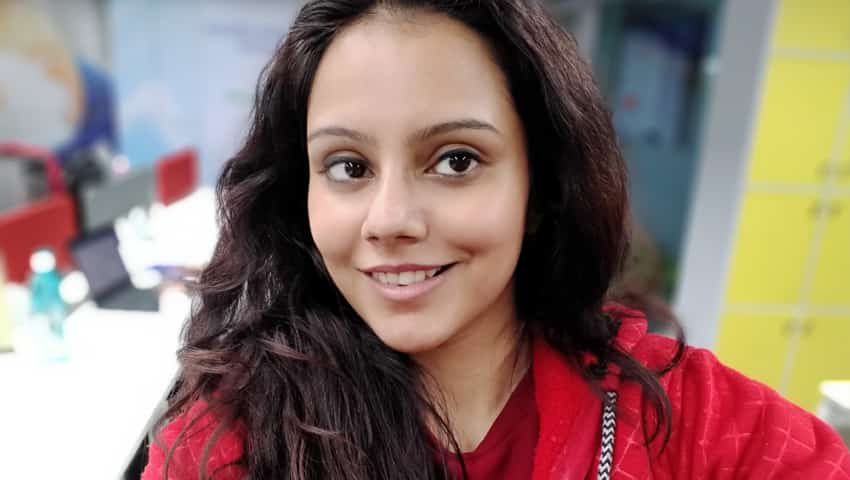 The images are grainy in low light conditions but you get a Night Mode in the camera app to counter that.

It's a very difficult call to make. As I said earlier, it's not like Realme has made a bad smartphone or a device that doesn't offer value for money. The problem, however, is that the company was already giving you almost everything on either Realme 5 or Realme 5s. This is like having Clark Kent and Superman, with the latter having no powers. Also in real life, you would recognise Kent without his specs.

The smartphone comes with the trusted Qualcomm Snapdragon 665 processor, 4GB of RAM, 5000 mAh of battery and quad rear camera setup. You were anyway getting all of these on Realme 5 for just Rs 1,000 extra. The only major difference I could see is in terms of the new colour options. And, no matter how hard Realme tries to justify the new smartphone, it is difficult to digest the fact that it was actually needed by the market. The best I could say is that Realme 5i is a good smartphone that we probably didn't need.

Realme 5i vs vivo U20 vs Redmi Note 8: Camera, price in India, features, specs compared