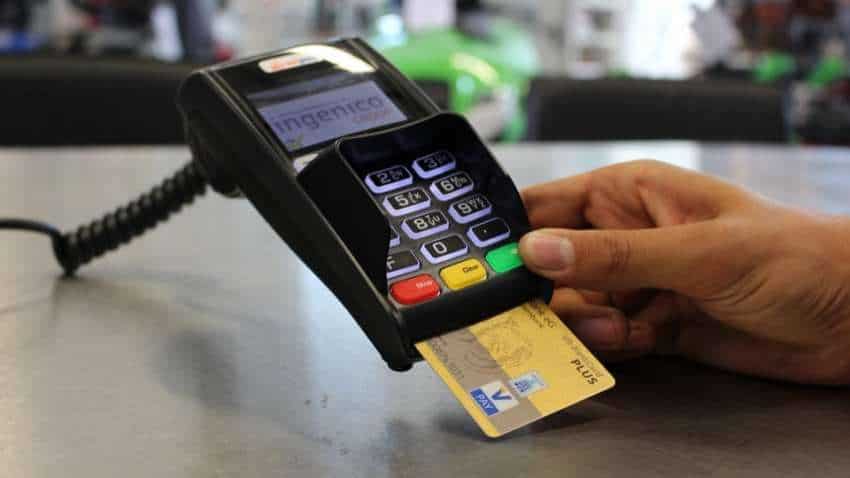 Digital Payment in India: Point of Sale (PoS) terminals deployment by merchant acquiring banks increased to 4.98 mn in December 2019 from 3.59 mn in December 2018 according to a report by Worldline India
Written By: ZeeBiz WebTeam
Edited By: Harish Dugh
RELATED NEWS

Digital Payment in India: RBL Bank, HDFC Bank, State Bank of India, Axis Bank and ICICI Bank emerged as top 5 merchant acquiring banks to deploy POS terminals in 2019, a report revealed. Also, the number of POS or Point of Sale terminals deployed by merchant acquiring banks increased to 4.98 mn in December 2019 from 3.59 million in December 2018 according to 'India Digital Payment Report' published by Worldline India. This was an on-year rise by 39%, the report said. 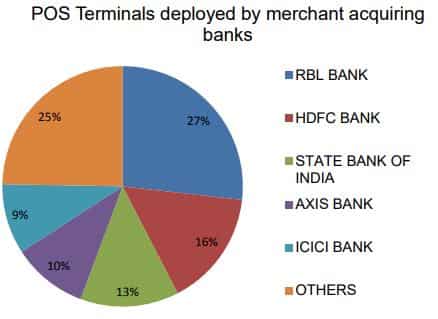 This move may encourage RRBs to leverage their reach, especially in tier III and below to bring more merchants in digital payments arena in 2020, the report says.

This annual report takes a look and provides insights on Indian digital transactions in 2019 as well as insights on transactions that were processed in our network. In addition, it also looks at how asset-lite products will transform digital payments in 2020.