Qualcomm will sell three levels of car computing platforms, from entry-level to expensive: Performance, Premiere and Paramount. Amon said the intention is to provide a budget-friendly option to automakers so they can put more complex computing systems into ever-cheaper cars. 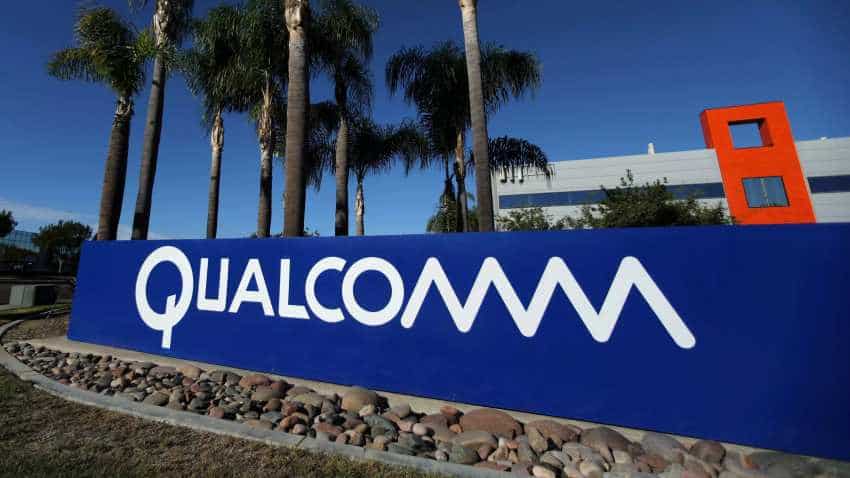 Qualcomm Inc on Monday expanded its lineup of car computing chips and broke them into tiers of different prices, similar to its chips for smartphones that power relatively budget-friendly handsets as well as premium models. Qualcomm provides the chips for so-called infotainment systems as well as dashboard displays, but is also trying to fight its way into the market for self-driving car systems as they emerge.

Qualcomm President Cristiano Amon told Reuters in an interview ahead of the Consumer Electronics Show in Las Vegas that the company`s backlog of design wins - that is, instances where carmakers plan to include Qualcomm`s chip in future vehicles - has reached $5.5 billion, up slightly from the $5 billion Qualcomm officials disclosed last year.

The reach into the automotive market is important for Qualcomm because its biggest chip market - mobile phones - is stagnating, though Qualcomm also said on Monday that the number of device makers working on 5G devices to be released in 2019 has grown to 30 from 20, with most of them smartphones.

In fending off a hostile takeover bid from Broadcom Inc last year, Qualcomm promised investors it would look to new markets like automobiles for future revenue growth.

Amon said the intention is to provide a budget-friendly option to automakers so they can put more complex computing systems into ever-cheaper cars.

On some of the most inexpensive cars where automakers struggle to earn healthy profit, revenue generated from selling services to drivers over those computers could bring in extra revenue for automakers, Amon said.

"We are going to have a tier of products for every single kind of car. We are in the automotive market to stay."

While some carmakers are already offering Amazon`s virtual assistant, Alexa, in their vehicles, Qualcomm and Amazon said they are working to put Amazon Music, Prime Video, Fire TV and Audible, Amazon`s audiobook business, on car computers powered by Qualcomm.

The move competes directly with Apple Inc and Alphabet Inc`s Google, which have been wooing automakers to adopt software that lets the tech companies` phones show up on a car computer`s main screen.