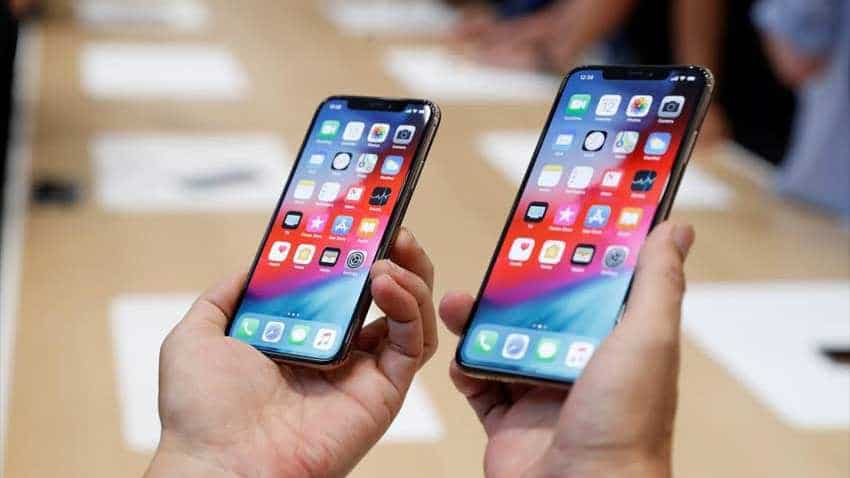 The ITC ruled in two cases in the fight between Apple and Qualcomm. Representative image Reuters
Written By: IANS
RELATED NEWS

The US International Trade Commission (ITC) has recommended that Qualcomm, the biggest provider of mobile chips, be granted its request for an import ban against Apple in the ongoing legal war between the two tech giants, with the ban preventing some iPhone models from being imported into the US.

"The technology improves performance of the power on/off on a device`s control network and processor while also reducing power consumption and improving battery life. Qualcomm accused Apple`s A10, A11 and A12 chips, which act as brains of iPhone 7 to the iPhone XS, of infringement," the CNET reported on Tuesday.

The ITC ruled in two cases in the fight between Apple and Qualcomm. In one case, the iPhone maker was found to be in the clear, but in another case the judge ruled that the Cupertino-headquartered company has infringed on a Qualcomm patent.

Notably, the ruling isn`t final and will go to a panel of judges, which would issue a decision by July 26.

"We appreciate Judge McNamara`s recognition of Apple`s infringement of our hardware patent and that she will be recommending an import ban and cease and desist order," Don Rosenberg, General Counsel, Qualcomm, said in a statement.

Qualcomm and Apple have been involved in a fight over licensing since January 2017.

Apple wants to pay a lower amount for using Qualcomm technology in its devices. Qualcomm responded by suing Apple for patent infringement and seeking a ban on sales, the CNET report added.