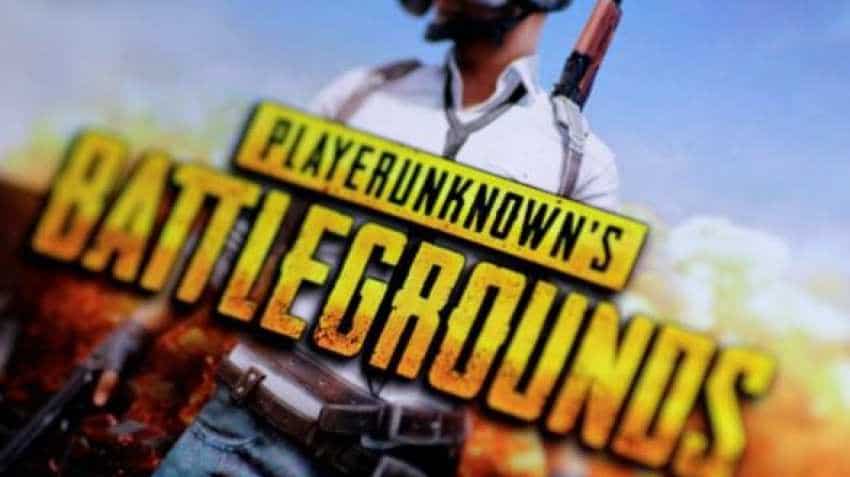 PUBG Mobile India Tour 2019 South Asian regional finals of the Vivo X PMCO Fall Split was held in KD Jadhav stadium in Delhi on 8th, 9th, and 10th November 2019. The finale was also broadcast online and garnered an extraordinary response from PUBG Mobile enthusiasts, players and audience. The Indian finals consisted of many nail-biting game moments as 16 of the top export clans of South Asia participated in the tournament. Initially, 24 teams played the Playins in Delhi, from which the top 16 teams went head to head to qualify for the global finals.

The tournament was played by PUBG Mobile players on Vivo Z1x and the five-day-long LAN event witnessed 25 games played between the top 24 South Asian squads. While team Entity, Synerge and IND won the most number of matches, team Zero Degree managed to get the most number of kills by a squad. The audience witnessed a thrilling regional Finale with the top 24 esports clans battling it out at Erangel, Miramar, Sanhok and Vikendi.

Team Entity Gaming bagged the first place and their ticket to the global finals happening in Kuala Lumpur. The winning team Entity was awarded $60,000 and will now represent South Asia to get their hands on a total tournament prize pool of $2.5 Million. 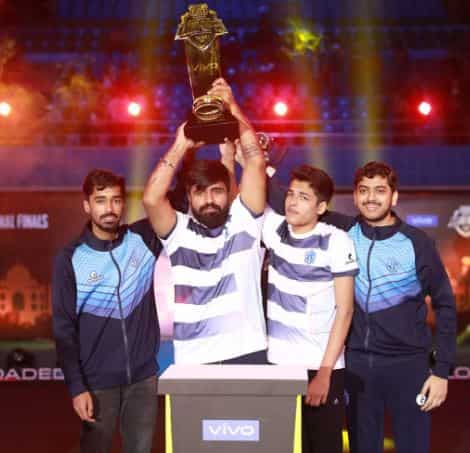 Team Soul and SynerGE who ranked 2nd and 3rd get $30,000 and $20,000 respectively will stand a chance to play the wildcard in order to qualify for the grand finals happening in Kuala Lumpur. 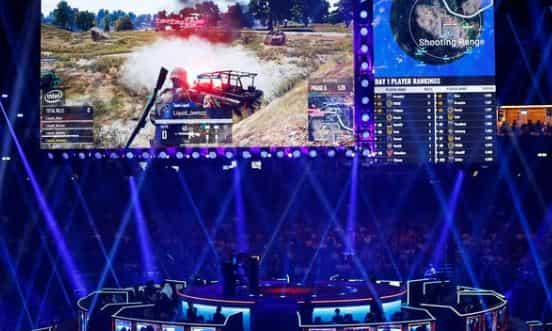 However, there is a lot left as the popular online multiplayer Battle Royale game has also been rolling out the PMCO Fall Split, globally. Top esports clans across the globe are competing in this tournament vying for a total prize pool of $2.5 million.