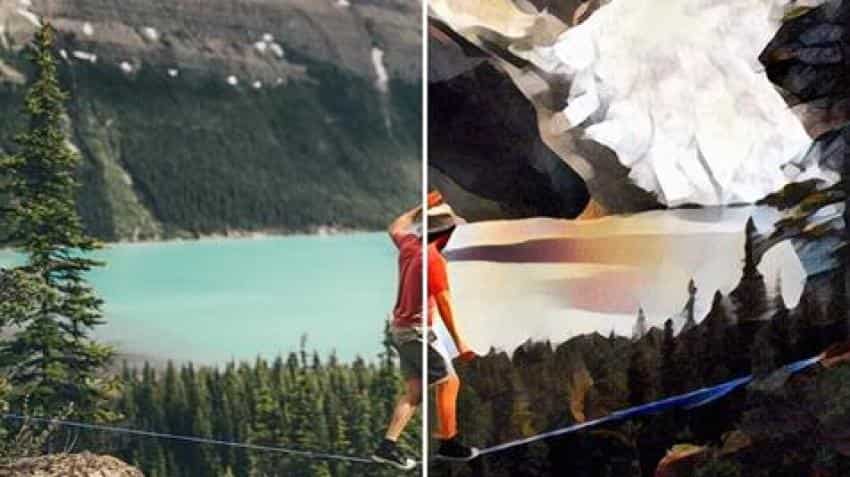 This feature allows users to keep one side of the app in original form while the other is put under the Prisma filter. Photo: Facebook/Instagram
Written By: ZeeBiz WebTeam
RELATED NEWS

The photo editing application, Prisma has upgraded its iOS app to include new features like cropping and split screen.

The split screen feature on the popular photo editing app allows users to use the app horizontally, vertically and diagonally.

This feature allows users to keep one side of the app in original form while the other is put under the Prisma filter.

The app has also been updated to include cropping features after they have applied filters of their choice.

A report by Indian Express stated that the issues that users were facing due to server load has now been solved and the app is now working faster than before.

Prisma utilizes a neural network and artificial intelligence to transform the image into an artistic effect.

The app was created by Alexey Moiseenkov, and it was launched in June 2016 as a free mobile app.