Prices slashed! Xiaomi's Mi TV 4A Pro 49 is available on discount - Check how to avail this offer 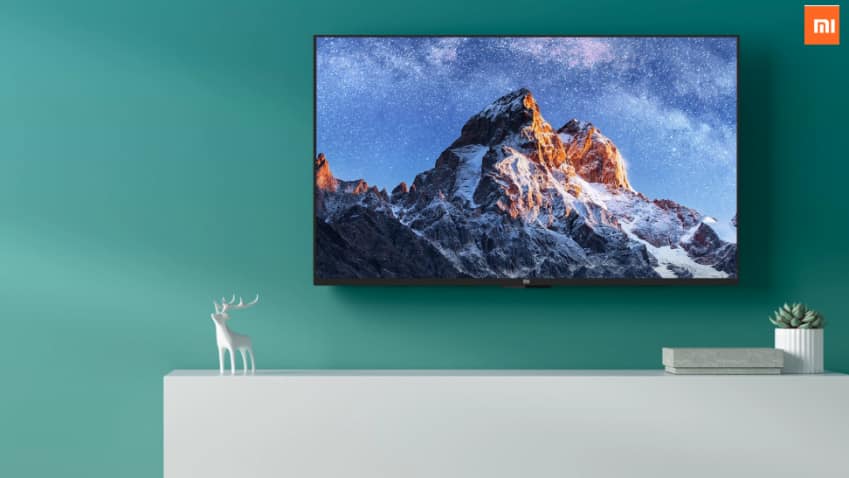 Xiaomi's Mi TV 4A Pro 49: Xiaomi has cut down prices on its Mi TV 4A Pro 49. Initially, the Android-based smart TV model was available in India at a retail price tag of Rs 32,999, which has been slashed down to  Rs 29,999. This offer is available through Amazon.in, Flipkart, Mi.com and also through Mi Home stores.

Global Vice President and India Managing Director Manu Kumar Jain has announced through his Twitter account that Xiaomi had reduced the price of the Mi TV 4A Pro 49.

The Mi TV 4A Pro 49 features a full ultra-bright LED display. It is powered by  64-bit quad-core Amlogic processor and boasts a storage capacity of 2GB RAM + 8GB.