Popular demand! One Plus 6T McLaren to go on sale on Amazon - Details to know

The smartphone will go on sale on April 6 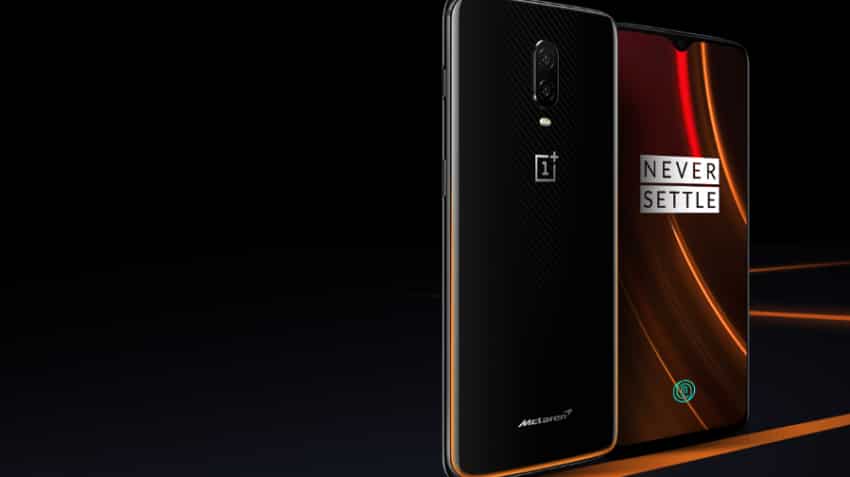 McLaren Papaya Orange colour that wraps around the bottom edge that the device sports. Photo: One Plus Official Website
Written By: ZeeBiz WebTeam
RELATED NEWS

Amazon Holi Sale: Top deals on One Plus 6T - How to grab max discounts in March Madness

The smartphone is powered by octa-core Qualcomm Snapdragon 845 SoC and has Android 9.0 Pie, based on OxygenOS, as its operating system. The screen is 6.41 inch full-HD+ AMOLED, with a resolution of 1080x2340 pixels and aspect ratio of 19.5:9.

It boasts a rear camera setup of 16MP+20MP while the front camera is 16MP.

Moreover, it comes with a 3,700mAh battery and has the Wrap Charge 30 fast charging (30W) technology. OnePlus claims that this technology can deliver full day power with just 20 minutes of charge.

TAGS:
One Plus
RELATED NEWS

Amazon Holi Sale: Top deals on One Plus 6T - How to grab max discounts in March Madness