Poco has teased the launch of a new smartphone in India, with a new video posted on Twitter. The video hints that the new smartphone could be launched soon but didn’t reveal its name. 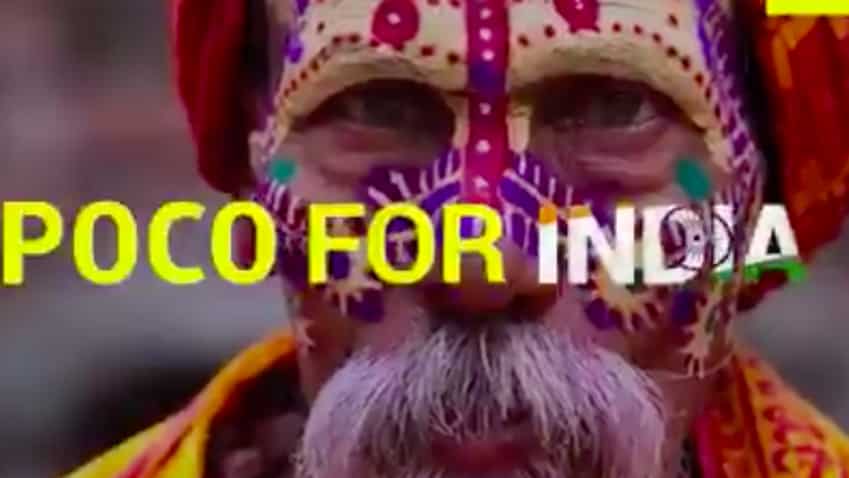 Poco has teased the launch of a new smartphone in India, with a new video posted on Twitter. The video hints that the new smartphone could be launched soon but didn’t reveal its name. The video also shows the brand's apparent dedication towards the 'Make in India' initiative, especially amid rising anti-China sentiments in the country.

The tweet put out by Poco underlines the fact that the brand was founded in India two years back and is making phones in the country under the government's "Make in India" initiative. The brand is also running its latest campaign "#POCOForIndia" on Twitter amid rising anti-China sentiments that have led to several Indians boycotting China-made products.

The company is also expected to launch an audio device, apart from the TWS it had announced earlier.

Earlier in an exclusive conversation with Zee Business in April, India General Manager C Manmohan said that while the company is assessing the current situation, it does have bigger plans for future.

“Right now we are just starting and we ran into this situation. Last time when we talked, you asked me what price points will we target. Once the situation improves, we will work on expanding our price horizons. Of course, we are also starting TWS category. We also heard your suggestion (smartwatch)…haha…so, we will see which other category we can target,” Manmohan had said.