Poco M2 Pro review: ‘Made in India’ Poco M2 Pro is positioned in the mid-range segment alongside Redmi Note 9 Pro, Realme 6 and Samsung Galaxy M21. It features a big battery, fast charging, and a powerful chipset at a relatively affordable price point. 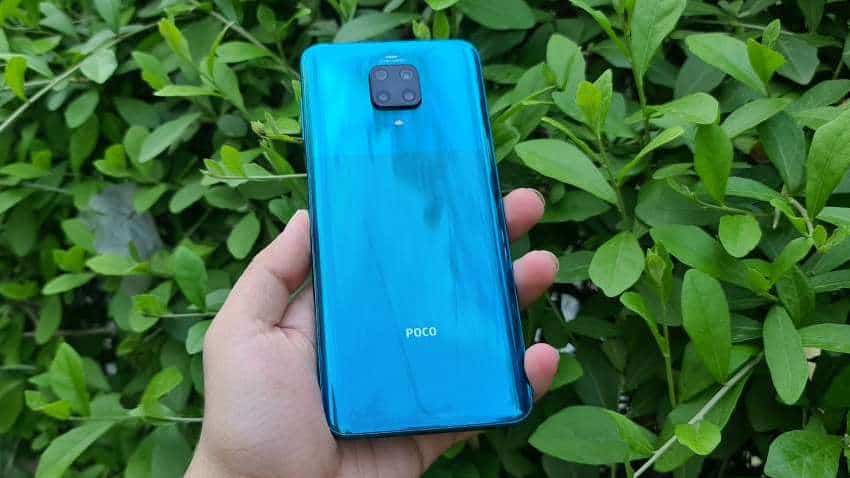 The Poco M2 Pro gets a 6.67-inch screen with significantly visible bezels all around it.
Written By: Manas Tiwari
Edited By: Harish Dugh
RELATED NEWS

Poco M2 Pro review: Poco became a huge disruptor in the Indian market when it launched the Poco F1 a few years ago. The smartphone came with impressive specs at a highly aggressive price point, setting new standards for the company. So, when the company took a few years before launching newer devices, the expectations were high. Launched in February, the Poco X2 got a thumbs up from us for being an all-rounder with something to offer in almost all departments.

Now, the company has come up with ‘Made in India’ Poco M2 Pro, positioning it in the mid-range segment alongside Redmi Note 9 Pro, Realme 6 and Samsung Galaxy M21. It features a big battery, fast charging, and a powerful chipset at a relatively affordable price point.

But, where does it stand against competition? And, should you spend on the Poco M2 Pro? Let’s find out in our review.

It’s disappointing to see that Poco has borrowed the design language from the Redmi Note 9 Pro series, especially the global variant. There is anyway not much that a company could do with the form factor and I am sure Poco could have done better to differentiate its device from those of Xiaomi. Yet, here we are. 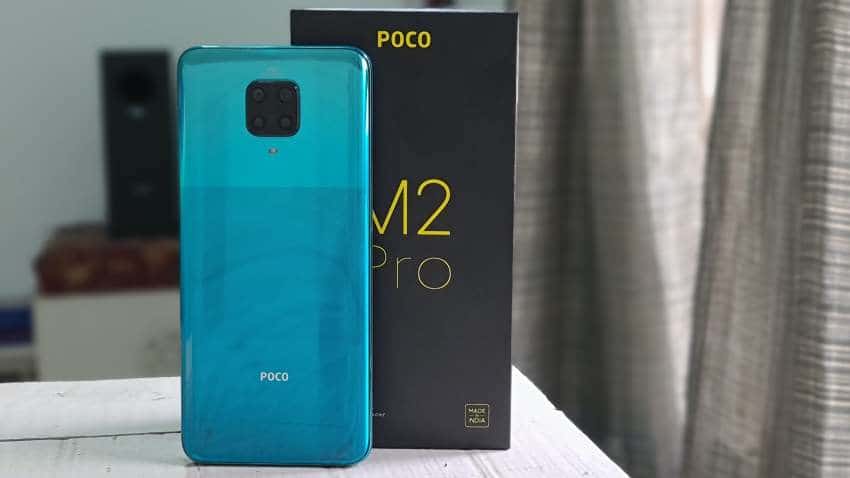 On the back, you get a curved glass panel that is glossy and reflective. It has a square shaped quad-rear camera setup on the top with a dual-tone finish. This is the exact pattern that we saw on the Redmi Note 9 Pro. The Poco M2 Pro has been launched in two colour options - ‘Out of the Blue’ and ‘Two Shades of Black’. We had the first for review purposes which looks attractive in light but as expected, is a major fingerprint magnet. 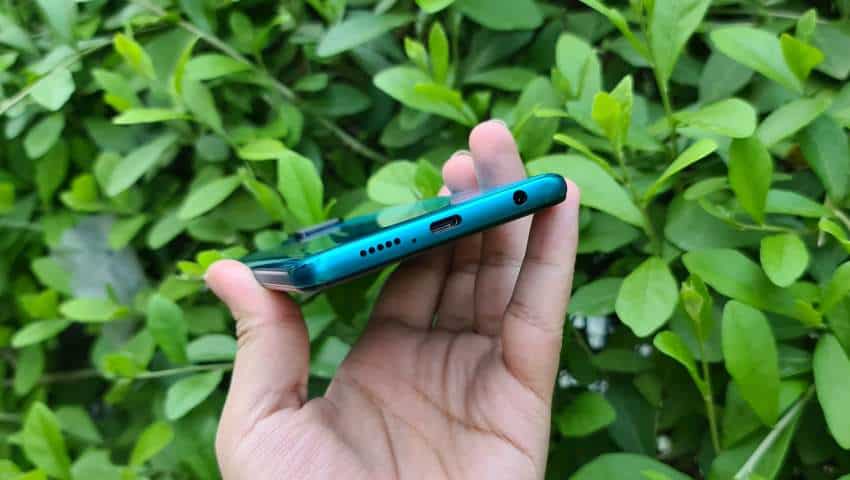 Just like the Poco X2, the Poco M2 Pro also comes with a side-mounted fingerprint sensor with a slightly better reachability. It also doubles up as the power button.

The other design elements are usual. You get the volume control buttons right above the fingerprint scanner and a triple card slot on the left side for two nano SIM cards and a microSD card. The bottom of the phone houses a 3.5mm headphone jack, a Type-C port and a speaker grille.

The Poco M2 Pro is significantly heavy at 209 grams and you can feel it while holding it for longer a duration. 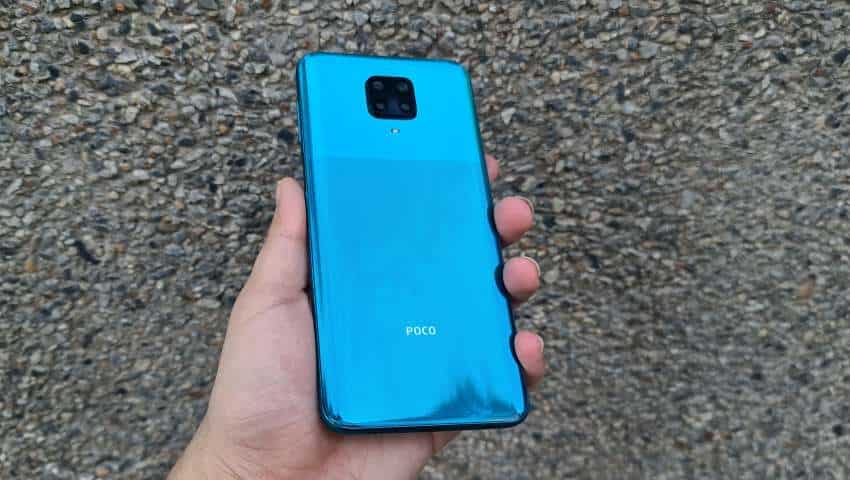 Overall, the smartphone looks and feels well built for its price. Just that there is hardly anything unique about it.

The Poco M2 Pro gets a 6.67-inch screen with significantly visible bezels all around it. Yet, the smartphone seems fine for single hand use. The display is bright and vibrant, allowing you to use it in outdoor conditions as well. The only problem here could be the reflective nature of the screen.

On top of the display, you get a hole punch cut out that houses the selfie camera. This cut out is slightly bigger that what I have seen on other smartphones and can be distracting. 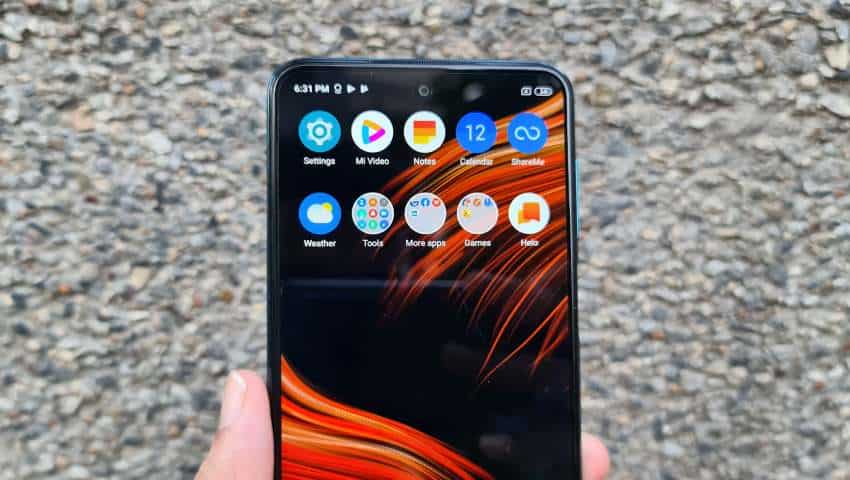 The phone comes with Widevine L1 certification, which means you’ll be able to stream content on platforms like Netflix and Amazon Prime Video in full HD resolution. This combined with a fairly large screen size makes the Poco M2 Pro near-perfect for streaming content.

What’s disappointing to see though is that Poco stuck to 60Hz refresh rate on the M2 Pro instead of a higher 90Hz or 120Hz display . the latter you get on the Poco X2. Realme 6, priced almost the same, also comes with a 90Hz screen refresh rate.

The Poco M2 Pro has nothing extra to offer in terms of camera specs as well. It comes with exactly the same setup as the Redmi Note 9 Pro. The smartphone boasts of a quad rear camera setup which comprises of a 48MP primary camera, an 8MP ultrawide camera, a 5MP depth sensor as well as a 2MP depth sensor. 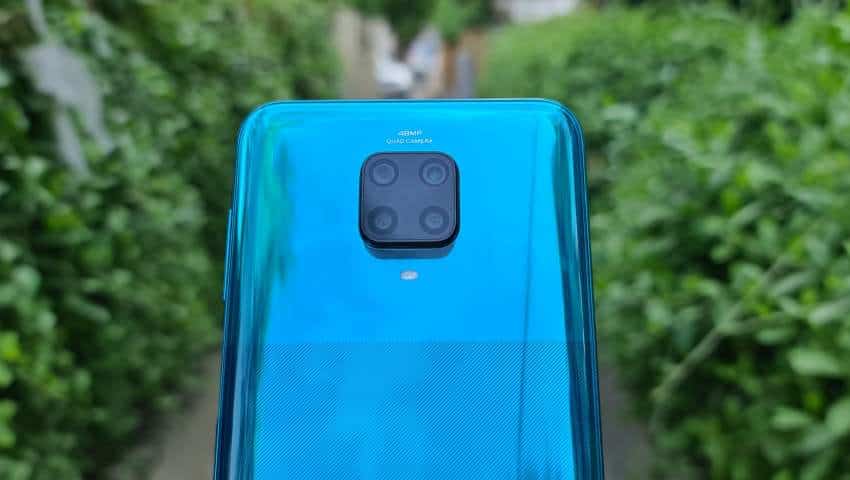 The primary camera clicks really good looking images in daylight. The colours are rich and vibrant, even though the Poco M2 Pro tends to over-saturate some pictures. The main lens also gets an additional Pro Colour mode which I didn’t find too useful, but is good to have. 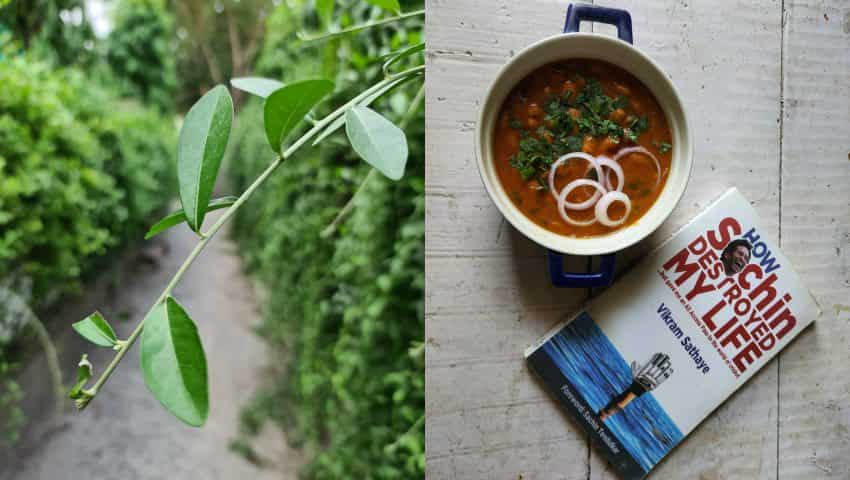 The 8MP wide-angle lens gives you a decent field of view but the image quality tends to drop and the details are lost too. 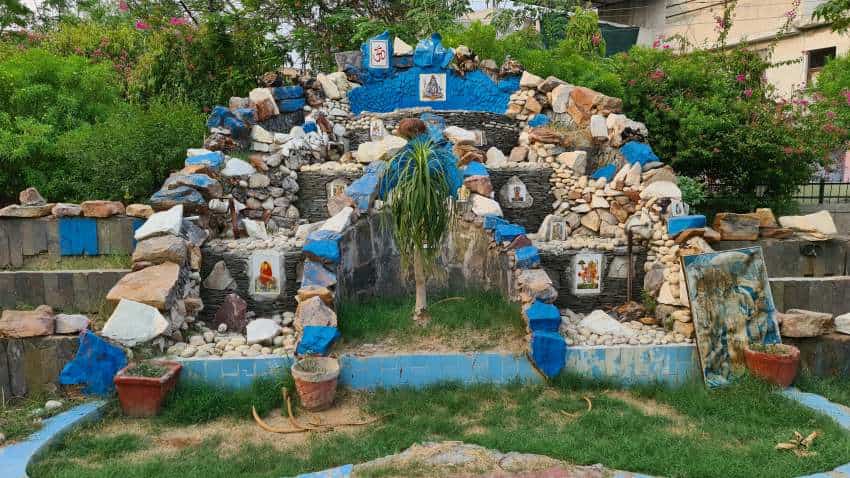 The camera also struggles but in lowlight. But, the Night Mode is a savior here. It enhances details and manages to deliver a balanced exposure. 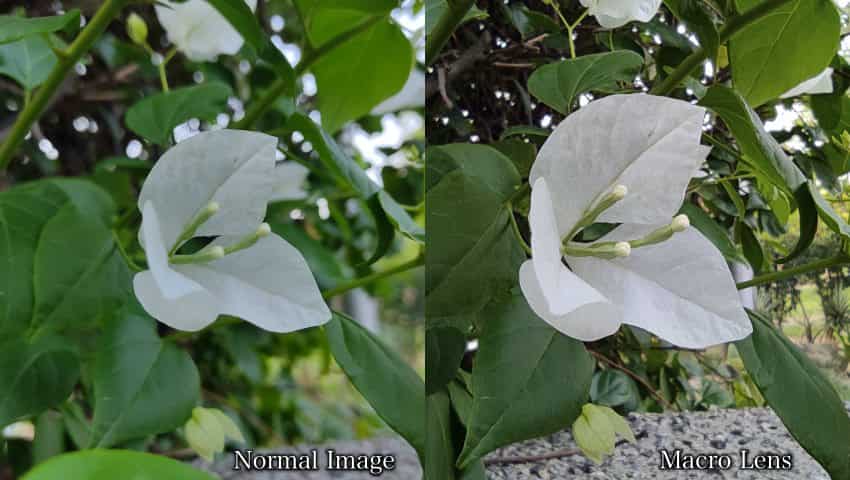 On the front, you get a 16MP selfie camera which works the best with the beauty mode turned off. It also gives you decent images and has support for Portrait Mode as well as Night Mode.

The POCO M2 Pro is powered by Qualcomm’s Snapdragon 720G chipet, the same processor which powers the Redmi Note 9 Pro and Redmi Note 9 Pro Max. It is a powerful processor and delivers a satisfactory performance. The phone is perfect for daily tasks and multitasking. 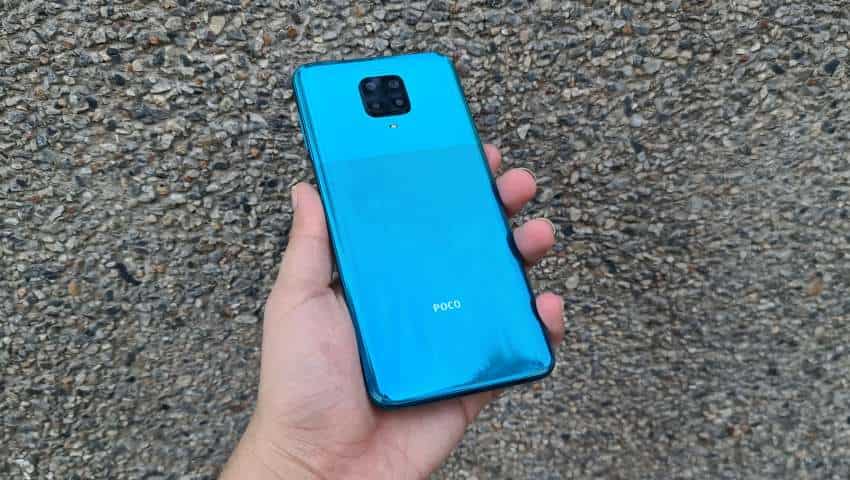 Before the switch to Poco M2 Pro, I was using a smartphone that runs on 120Hz screen refresh rate. So, to move to a 60Hz display, was a major downgrade. I could instantly feel the difference while open apps and scrolling through tabs.

There is not much difference between 60Hz and 90Hz screens in normal usage, but your gaming experience is certainly affected. I could experience it while playing Call of Duty: Mobile. The smartphone also gets warm after a few hours of gaming.

The POCO M2 Pro ships with Android 10 with MIUI 11 on top. The smartphone runs on the POCO launcher.

There are a bunch of third-party apps on the Poco M2 Pro including These include LinkedIn, Xiaomi’s Mi Credit and Mi Pay. The phone also has banned Helo app but it doesn’t work. Poco has already found itself in controversy for pre-loading the banned Chinese app but has clarified that the units were packed before the ban was announced.

Coming to the battery, the Poco M2 Pro packs a 5,000mAh battery which lasts for about 30 to 36 hours on medium usage. If your gaming habit stretches anywhere from three to four hours a day on your phone, then of course, the battery life will be lesser. The company ships a 33W fast charger with the phone, which is a major upgrade on Redmi Note 9 Pro’s 18W fast charger.

Let’s just say that things aren’t going to be easy for the Poco M2 Pro. The first two smartphones from the company were successful in India due to lack of competition as much as they were because of their features. But, for Poco M2 Pro, things are a lot more complicated.

There are equally good options in the market in Redmi Note 9 Pro, Realme 6 and Samsung Galaxy M31, if not better. And, the only visible advantage it has above others is in terms of fast charging capabilities.

Having said that, it is not a bad phone at all. You can expect a solid performance, decent cameras and long battery life.