Personal computer sales fall for fifth year in a row

Sales of desk and laptop computers declined last year, extending a slide started in 2012, according to figures released on Wednesday by two market trackers. 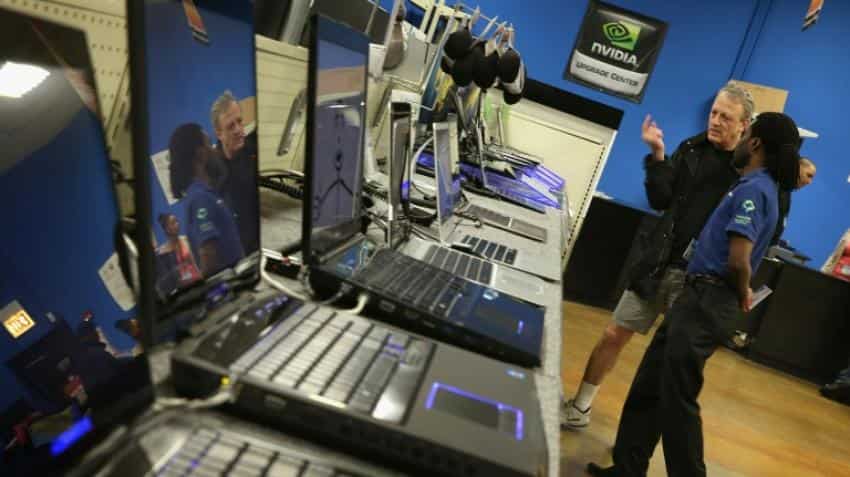 Sales of desk and laptop computers declined last year, extending a slide started in 2012, according to figures released on Wednesday by two market trackers.

"Stagnation in the (personal computer) market continued into the fourth quarter of 2016 as holiday sales were generally weak due to the fundamental change in PC buying behavior," Gartner principal analyst Mikako Kitagawa said in a release.

"The broad PC market has been static as technology improvements have not been sufficient to drive real market growth."

While there has been growth in sales of innovative new machines such as hybrid laptops with removable "tablet" screens, the demand was not enough to offset a drop in sales of traditional models, Gartner found.

Another factor was that people are putting off replacing desk or laptop computers because they use them infrequently, opting instead to go online with smartphones, according to Kitagawa.

Despite market stagnation, she saw potential the PCs in business and gaming.

IDC analysts interpreted the latest figures as indicating PC growth that was beginning to stabilize as pressure on the market from smartphones and tablets eased.

"The fourth quarter results reinforce our expectations for market stabilization, and even some recovery," IDC vice president of personal computing tracker and forecasting Loren Loverde said.

"The contraction in traditional PC shipments experienced over the past five years finally appears to be giving way as users move to update systems."

China-based Lenovo remained the leader in the global PC market, followed by US firms HP and Dell. All three increased their share of the market in the final quarter of last year, according to both industry trackers.