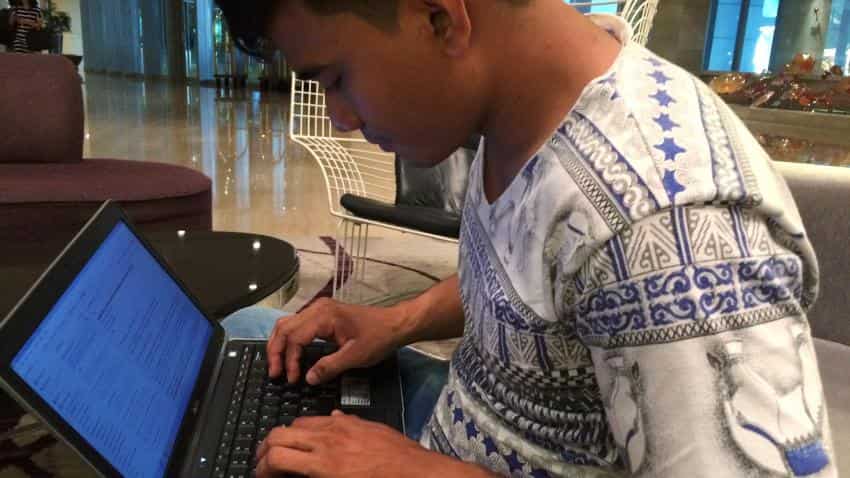 With the rising demand for smartphones and tablets, the demand for personal computers (PC) has been on the decline for quite some time.

Worldwide PC shipments have declined 5.7% faster than the third quarter of 2015, Gartner said.

PC demand has taken a hit, especially in the emerging markets.

“Consumers in emerging markets primarily use smartphones or phablets for their computing needs, and they don't find the need to use a PC as much as consumers in mature markets," Mikako Kitagawa, Gartner analyst said.

However, America's third quarter (3Q) PC shipments amounted to 16,152 units, which was a 0.3% decline from the same period last year.

While Asia Pacific PC shipments totalled 24.7 million units in 3Q 2016, which is a 7.6% decline in shipments since last year.

As per the data provided by Gartner, PC shipments in China are estimated to have declined 4.8% in this period.

Consumer sales in China were mostly driven by notebook shipments, while the business market was driven by desktop PCs because of cost and computing effectiveness, the report said.

Even in Europe Middle East and Africa (EMEA) regions, the percentage decline of PC shipments was 3.3% that surpassed 19.2 million units.

The report said majority of consumers own, and use, at least three different types of devices in mature markets.

Among these devices, the PC is not a high priority device for the majority of consumers, so they do not feel the need to upgrade their PCs as often as they used to. Some may never decide to upgrade to a PC again, the report added.