OnePlus 6 priced at $529 has been launched in London. The top version of OnePlus 6 that has 8GB RAM and 256GB storage is priced at $629. The smartphone will be launched in India today at a Mumbai event and the pricing too will be known then. 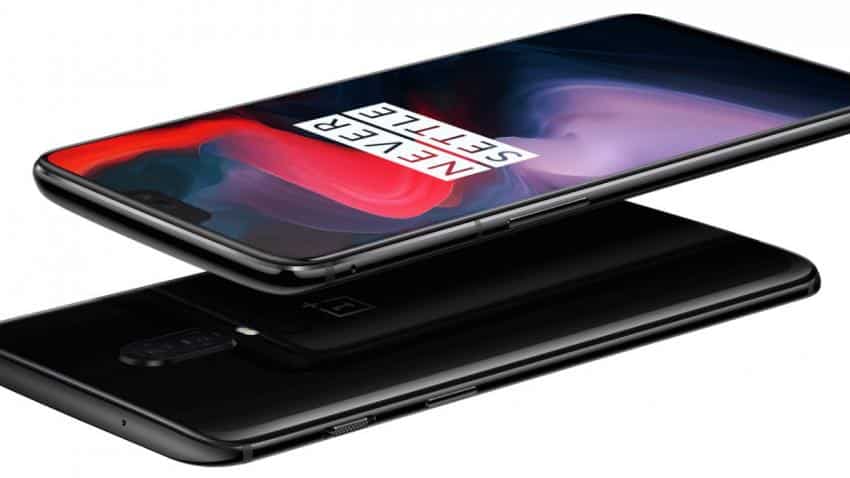 OnePlus 6 priced at $529 has been launched in London. The top version of OnePlus 6 that has 8GB RAM and 256GB storage is priced at $629. The smartphone will be launched in India today at a Mumbai event and the pricing too will be known then. Notably, the company has introduced a number of new features that span the design and even the hardware.

As far as the OnePlus specifications are concerned, the smartphone packs a Qualcomm Snapdragon 845 processor that runs at a speed of 2.8GHz - it speeds up performance by 30% and lowers power consumption by 10%, says firm. The mobile is available with 6GB RAM and 8GB RAM. Where memory/storage is concerned, then the phone has three variants 64GB, 128GB and a special edition that has 256GB. 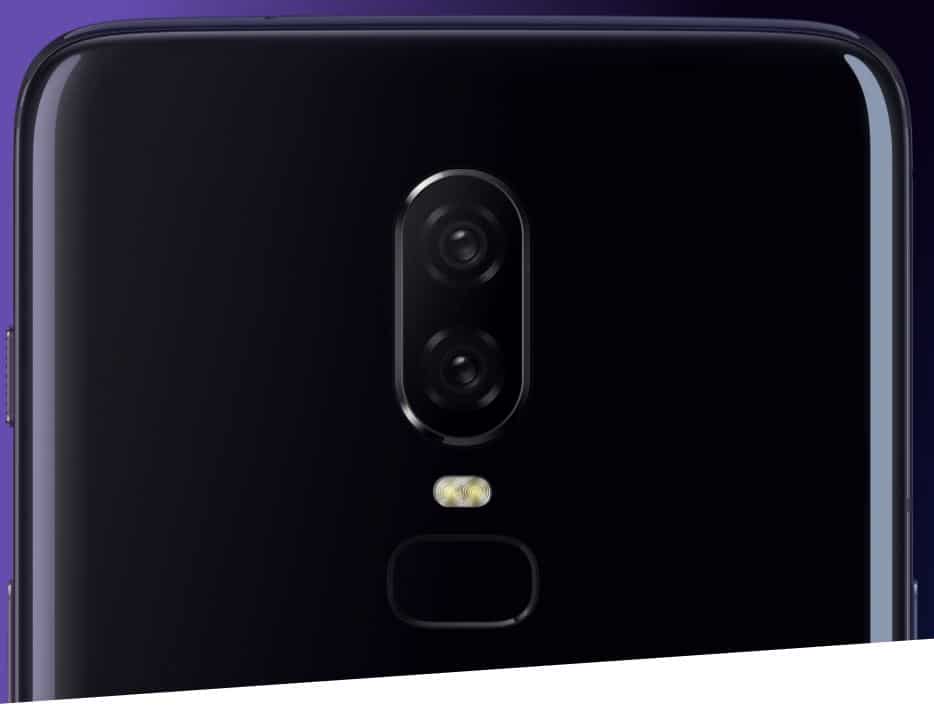 OnePlus 6 screen has a FullHD+ display 6.28-inch Gorilla Glass 5 screen that has a resolution of 2280 X 1080 pixels. It has an AMOLED panel. In short, the colours will be quite eye-catching.

OnePlus 6 front camera is 20-megapixel and has a F2 lens. On the other hand, the rear camera is 16-megapixel with a F1.7 lens.

The phone runs on Android 8.1 Oreo OS that has custom Oxygen OS 5 from OnePlus built-in.

The OnePlus 6 will be available in three different colors. The Mirror Black variant is coated with a mirror sheen, giving it the look and feel of ceramic. For a subdued appearance, the Midnight Black offers a clean matte look. The third variant uses a dash of crushed pearl to lend a shimmering effect to a Silk White surface.

OnePlus 6, according to the company is fast and smooth whether a a movie is being downloaded or a game is being played or even while sharing a photo on social media.

The smartphone has a fast charging 3300 mAh battery. It also has a fingerprint sensor under the rear camera. The Face Unlock feature too is there that is fast, according to the company. This is due to something called 'Dash' charging. It come via the USB-C port in the 5V 4A charger.