Nubia launches N1 Lite priced at Rs 6,999; specifications, where to buy and more

After launching the Nubia N1 smartphone in February this year, the company now launches a cheaper version of the earlier phone. 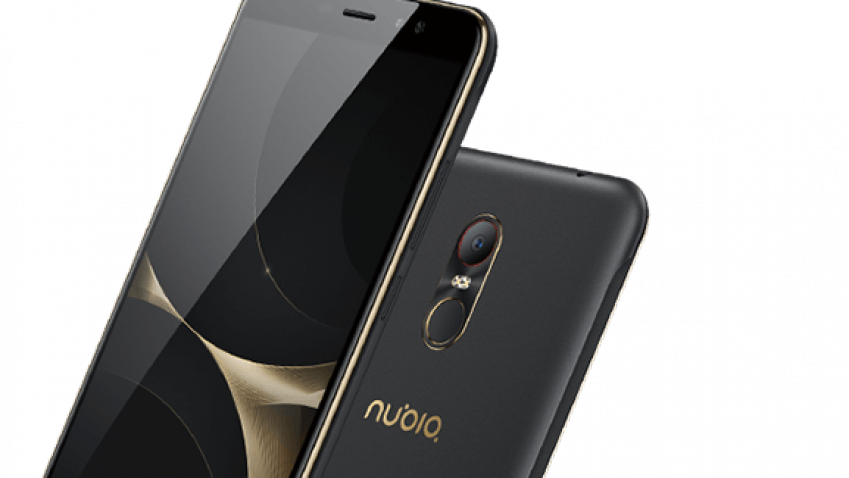 Nubia, a brand under Chinese-based company ZTE, launched the N1 Lite smartphone in India priced at Rs 6,999. The smartphone will be exclusively available via Amazon India. It will be available to consumers on the e-commerce site from 12pm on Monday itself.

Some of the key highlights of the smartphone include a fingerprint scanner, 3000mAh battery and a soft-light flash.

Some of the other specifications include a 5.5 inch display, same as the Nubia N1. However, its screen resolution has been downgraded from full-HD (1080x1920 pixels) to HD (720x1280 pixels).

In terms of the camera it sports an 8-megapixel rear camera with an f/2.0 aperture. The rear camera has a dual-LED flash. In the front it has a 5 megapixel camera with soft-light flash support.

The smartphone has a 16GB internal storage which can be further expanded upto 32GB via microSD card. It also comes with Android 6.0 Marshmallow operating system.

The 3000mAh battery of the phone is expected to deliver up to 24 hours of talk time. Some of the sensors which come along with the smartphone include an accelerometer, ambient light sensor, digital compass and proximity sensor.