Now you can change voice of your Google Assistant; here's how 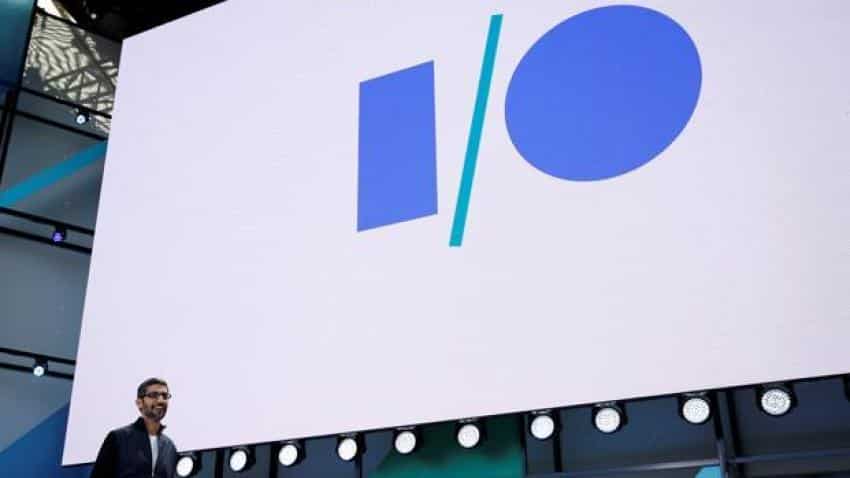 This voice could be used to interact with the Assistant in smartphones, Google Home, Android Auto and Android TV. Image source: Reuters

Google on Wednesday announced the addition of six new voices to its Artificial Intelligence (AI)-powered Assistant, and today the feature is available for users in US, who can now change the voices of their assistants as per their wish.  At its annual developer conference Google I/O on Tuesday, Google announced that people would soon have a choice of choosing from six voices, including one of musician John Legend, to talk to "Google Assistant".

To change the Assistant's voice, users need to first launch the Home application, then tap on the menu icon in the top left corner of the display. Users need to locate the Google Assistant subheading and then select More settings.

From a list of sub-menus, choose Preferences and then open Assistant Voice and choose the voice you want. Users can tap on each of the eight voices to hear before choosing a desired voice.

This voice could be used to interact with the Assistant in smartphones, Google Home, Android Auto and Android TV.

Company CEO Sundar Pichai said that Google has been working on newer and more life-like version of its spoken AI that features natural voice that is "closer to how humans speak".

WATCH: How to get all of Google Assistant’s new voices

The improvements include more natural pauses "that have meaning" and other subtleties to help create a "more natural dialogue" with Assistant.

This new version of the Google Assistant is built on a tech machine learning technology called Wavenet, which the company started building out some 18 months ago.