Google Drive and Photos will no more automatically sync and upload the data from 10 July 2019. You will need to manually add the selected photos and videos to upload on Drive or to include in Photos. 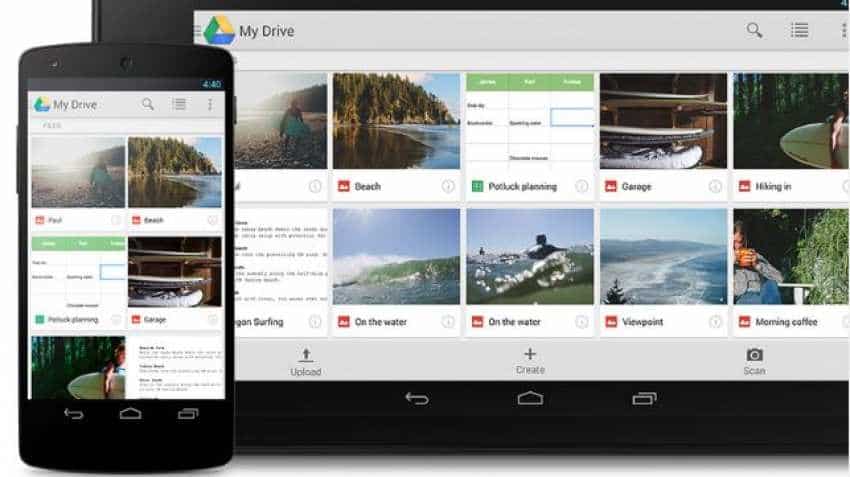 These changes are brought in order to avoid the confusion in the accidental deletion of items from Photo memory and Google Photos both. These changes in features are to simplify the confusion of connection between the google photos and photos folder items.

"We’ve heard feedback that the connection between these services is confusing, so next month, we’re making some changes to simplify the experience across Drive and Photos," said a blog on Google by Dan Schlosser and Jason Gupta, Product Manager of Google drive and Google photos respectively.

Now onward, if you will delete some photos from your photo folder, it won't be deleted from the google photos and vice versa.

The blog said, "Any photos or videos from Drive in Photos that you have uploaded prior to this change will remain in Photos. If you have a “Google Photos” folder in Drive, it will remain in Drive, but will no longer update automatically."

EXPIRY ALERT! Google Photos ending free storage from June 1, Know how you can download all your photos at once

Google Photos users ALERT! How to CLEAN UP Gmail storage as free storage ending on June 1? Also check out THESE ALTERNATIVES

New controls for users to share albums in Google Photos

Google Photos problem? Now, you can for Gallery Go