New Year 2019! No more WhatsApp on these phones from today; this is what you should know

On its blog, WhatsApp earlier said, "Because we'll no longer actively develop for these operating systems, some features might stop functioning at any time." 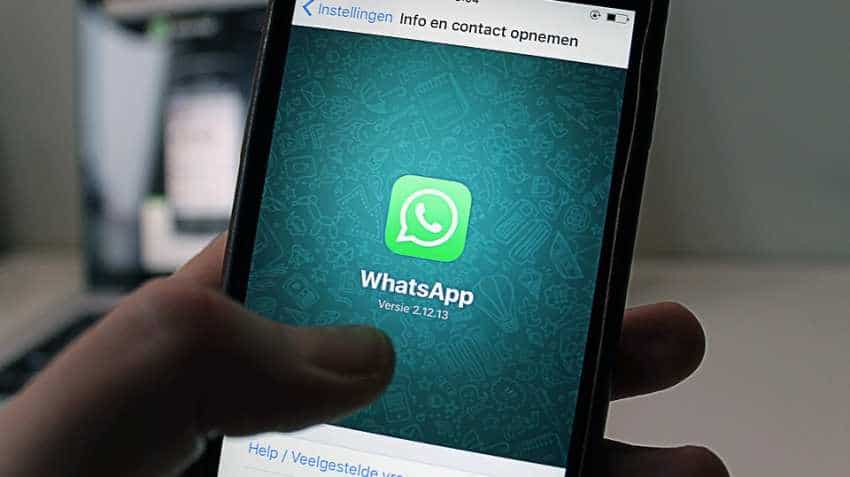 The Nokia Series 40 was designed by the Finland-based for their mid-range feature phones and also luxury phones from Vertu. Photo: Pixabay

It 2019 new year time! While many are starting their new year with optimism, however, there is sadly a bad news for few smartphone users.  WhatsApp will no longer be accessible on a host of mobile devices. The largest messaging application has already made it clear that it will no longer be active from January 01, 2019 on Nokia S40 devices.

On its blog, WhatsApp earlier said, "Because we'll no longer actively develop for these operating systems, some features might stop functioning at any time."

The Nokia Series 40 was designed by the Finland-based for their mid-range feature phones and also luxury phones from Vertu.

Last year, it was known that, Nokia sold somewhat 1.5 billion mobiles who were running on S40 OS in India.

WhatsApp stated in the blog that, these platforms don't offer the kind of capabilities we need to expand our app's features in the future. If you use one of these affected mobile devices, we recommend upgrading to a newer OS version, or to a newer Android running OS.

For now it will be Nokia S40 devices that where WhatsApp will no longer be operation.

But did you know that, WhatsApp will also be inactive on Android versions 2.3.7, iOS 7 and older verions from February 01, 2020.

It needs to be noted that, WhatsApp only recommends customers the following devices:

Once you have one of these devices, simply install WhatsApp and verify your phone number on the new device. Keep in mind that WhatsApp can only be activated with one phone number on one device at a time. Furthermore, there's currently no option to transfer your chat history between platforms.

WhatsApp says, "we provide the option to export your chat history as an email attachment."

Hence, if you are using the above mentioned Nokia smartphones, then embrace yourself to say goodbye to WhatsApp.