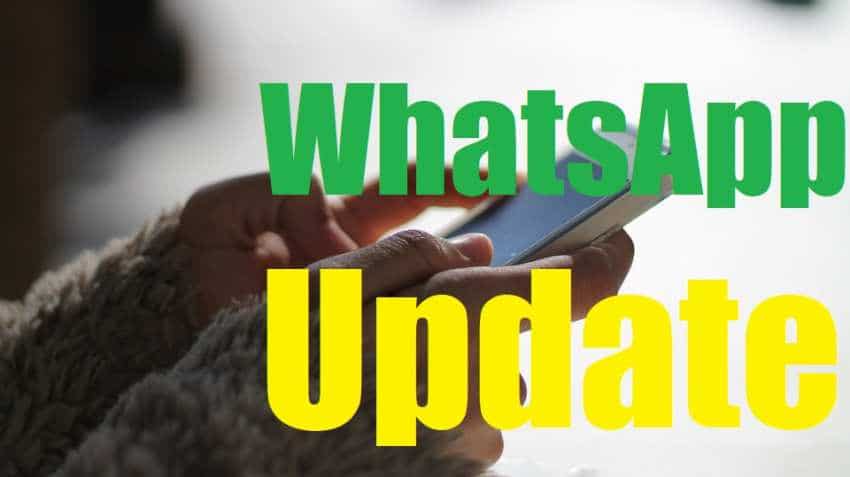 WhatsApp is testing new facilities for its Android and iOS users. Image - Pixabay

WhatsApp is testing new facilities for its Android and iOS users. Recently, the Facebook-owned chat giant submitted WhatsApp Beta for Android 2.19.33 version through the Google Beta Program. The latest beta version brings Download Single Sticker feature to the fingertips of users. It will be available in the next Google Play Stable release as well, according to Wabetainfo.com. In the latest 2.19.20.19 iOS beta update, WhatsApp allows users to download a specific sticker in a sticker pack. The same feature has been added to 2.19.33 Android update. With this, the users won’t be forced to download full stickers pack.

How to try specific sticker feature

According to Wabetainfo.com, the user should open the WhatsApp Stickers Store app then long tap on a sticker in an undownloaded stickers pack. On doing this WhatsApp will ask whether the user wants to save that sticker as favourite. WhatsApp will rollout payments on WhatsApp in some more countries, making private sharing in groups and stories more central to WhatsApp experience. Facebook founder Mark Zuckerberg had recently announced that WhatsApp will bring onboard millions of more businesses that people can interact with.

Wabetainfo.com reports that with the 2.19.33 version, the feature may soon be available to users in the US.

For iOS users, WhatsApp has made Authentification feature available to users in the new 2.19.20.19 beta update. This was published through TestFlight beta program.

The new feature will be enabled in the next 2.19.20 iOS update on AppStore. The feature is available in WhatsApp Settings > Account > Privacy. When you enable the feature, it won't stop you from replying to messages from notifications and answer WhatsApp calls without authentification.