Motorola has reportedly cut price of the phone by as much as Rs 2000. Reportedly both 3GB and 4GB variants prices of  Moto G6 have been reduced. 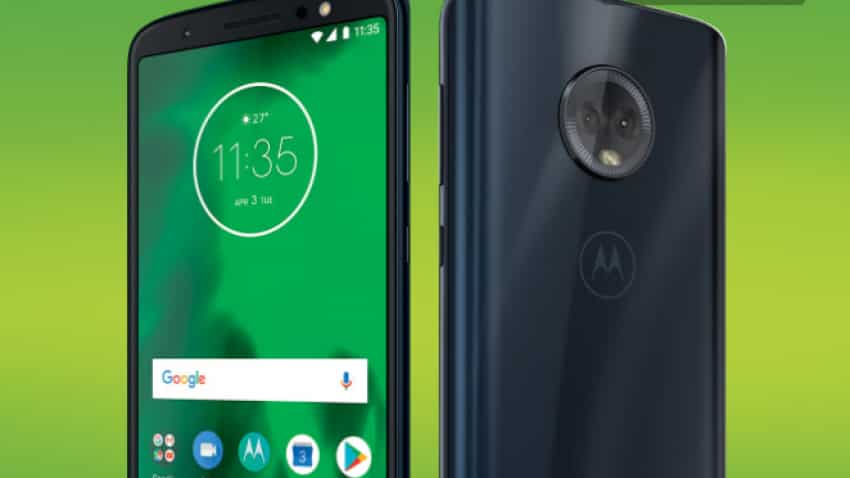 If you are looking to buy Motorola's Moto G6 then you may get it at a cheaper price. The smartphone maker has reportedly cut price of the phone by as much as Rs 2000. Reportedly both 3GB and 4GB variants prices have been reduced. Now, you might get the phone in both the variants at a cheaper rate from offline stores.

The phone is powered by the Qualcomm Snapdragon 450 SoC. It has a 12-megapixel + 5-megapixel dual-camera setup at the rear. The variants will come with a 16-megapixel front camera with flash in India, the report said.

It has a 3,000mAh battery with Turbo Power charger. There is also USB Type-C port for charging and data transfers. The smartphone has a 5.7-inch full-HD+ IPS LCD screen with an 18:9 aspect ratio. The smartphone has a fingerprint sensor at the front, and features face unlocking. It comes with Android 8.0 Oreo out-of-the-box, with Motorola’s near-stock Android skin on top.