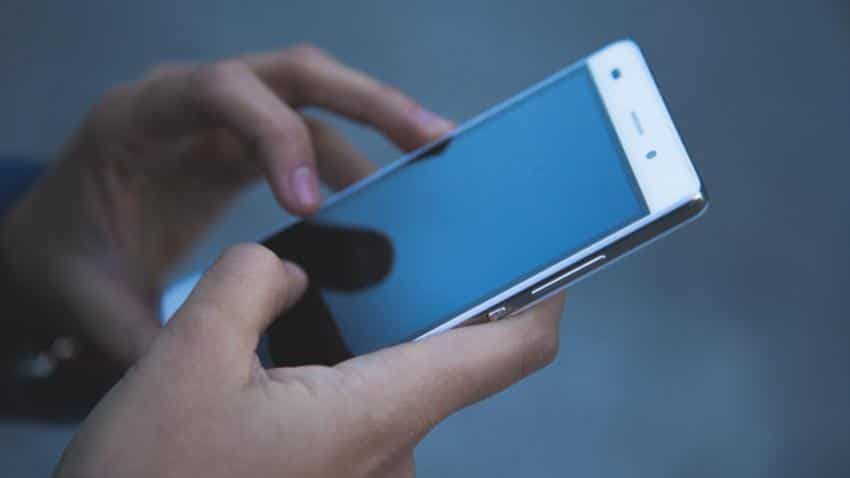 With the e-commerce landscape drastically growing in India, the smartphone category continues to be a frontrunner among online shoppers. Image source: Pixabay
Written By: ZeeBiz WebTeam
RELATED NEWS

Flipkart, in a statement said that under the budget smartphones segment, consumer’s favourite were Lenovo K8 Plus closely followed by Moto C Plus.

A staggering hike was seen in Google Pixel 2/ 2XL and iPhone X making them the most sought-after flagship smartphones of 2017. Honor 8 Pro and Samsung S7 came trailing close. iPhone X emerged as the most good-looking smartphone launched in 2017 closely followed by Samsung S8/S8+, MI Mix 2 and Moto X4.

With the e-commerce landscape drastically growing in India, the smartphone category continues to be a frontrunner among online shoppers.