LG W30 review: A decent all-around effort, but is it really enough to impress!

LG W30 review: I have been using the LG W30 priced at Rs 9,999 for a few days now and in this review of the smartphone, we see whether LG actually has a competitive smartphone that could lead its comeback in India or not! 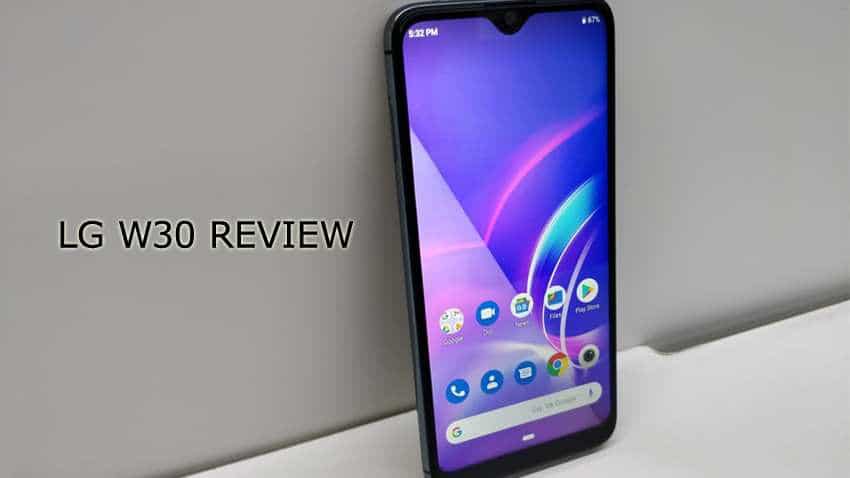 Just like some of its competitors in the budget segment, LG too is targeting the online buyers with two of its latest offerings.
Written By: Manas Tiwari
Edited By: Harish Dugh
RELATED NEWS

LG W30 review: Despite its strong presence in the global markets and aggressive marketing approach, LG has somehow not managed to taste success when it comes to smartphones and continues to struggle in India as Chinese smartphone manufacturers like Xiaomi, Realme and Vivo, among others have taken a giant leap. Of course, Samsung has kept the South Korean flag flying in India! LG's failure to tap into the budget segment has made things more difficult for it. In its latest bid to gain lost ground and expand its presence, the company recently launched its W series in India.

Just like some of its competitors in the budget segment, LG too is targeting the online buyers with two of its latest offerings – the LG W10 and the LG W30 – both already available through flash sales on Amazon India. Both the smartphones have been priced at less than Rs 10,000 and come with some impressive features.

I have been using the LG W30 priced at Rs 9,999 for a few days now and in this review of the smartphone, we see whether LG actually has a competitive smartphone that could lead its comeback in India or not!

LG has done an impressive job on LG W30's design, giving it a premium look despite a relatively low price tag. The smartphone gets a brushed aluminium pattern on the back which gives it a very classic, no-nonsense look. You get three colour options with the LG W30 - Aurora Green, Platinum Gray and Thunder Blue - the last one emerging as a clear winner. For the review purpose, we had a Platinum Gray unit which is very elegant and could be the go to option for those who avoid drawing attention. 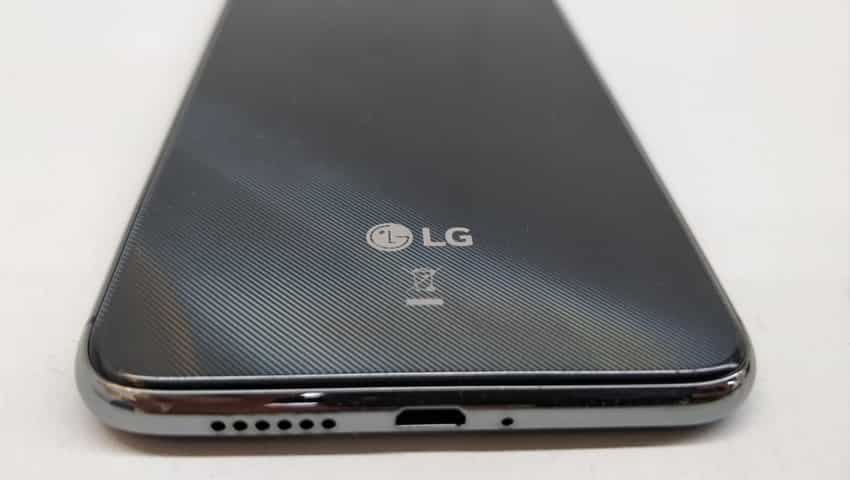 The phone is very compact and easy to carry. It fits easily into the palm and at 172 grams, doesn't weigh much. The volume and power button are present on the right side while sim tray is present on the left panel. It supports two 4G Nano-SIMs with VoLTE and ViLTE. However, if you want to place one microSD card, you will have to sacrifice one SIM card. The speaker grill and charging port are present at the back and you get a 3.5 mm jack on the top. All the buttons are placed nicely and respond really well.

At the back you get a triple camera setup which is very rare to find in a smartphone of with this price tag. The fingerprint scanner is placed right under it. At front, you get a notched display with thick borders. You can also change the look of the notch from settings. 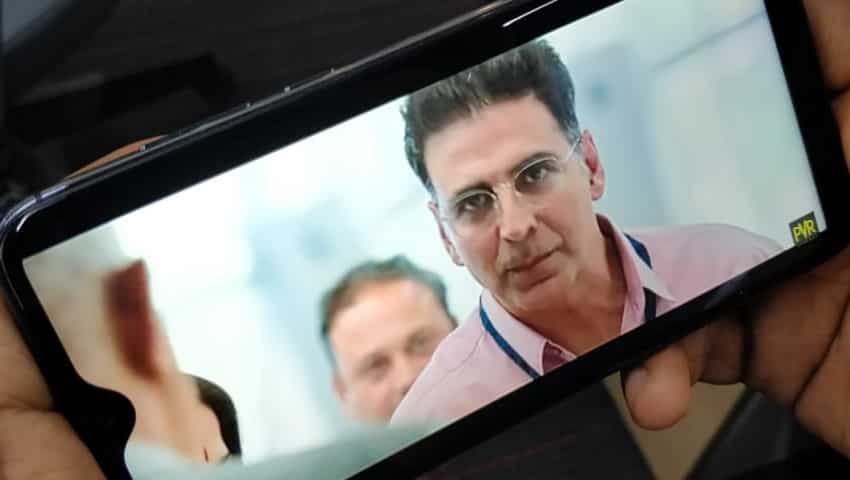 While the overall packaging is really impressive, it is let down by an average HD+ (720p) screen that fails to create sharp images. If you like to consume media on phone, this could be a major problem. Also, you may not get the best gaming experience because of the display. Sadly, there is no Type-C charging as well which you find in some of W30's competitors like the Redmi 7.

The smartphone targets customers who are either using feature phone and want to switch to smartphone or just want a minor update on their existing device. Keeping that in mind, the device delivers decent performance with its MediaTek Helio P22 chipset,  which is actually an entry-level processor. Again, you can find the same on cheaper phones like Realme C2 and LG could have pushed for a more powerful chip to further heat up the competition. The W30 is only available in one configuration - 3GB RAM and 32GB of storage.

There are some decent mid-range features present on the phone as well like the Digital Wellbeing and it runs near-stock Android 9 Pie. You also get company's own ‘Panic button' which dials emergency helpline (112) if the power button is long pressed. 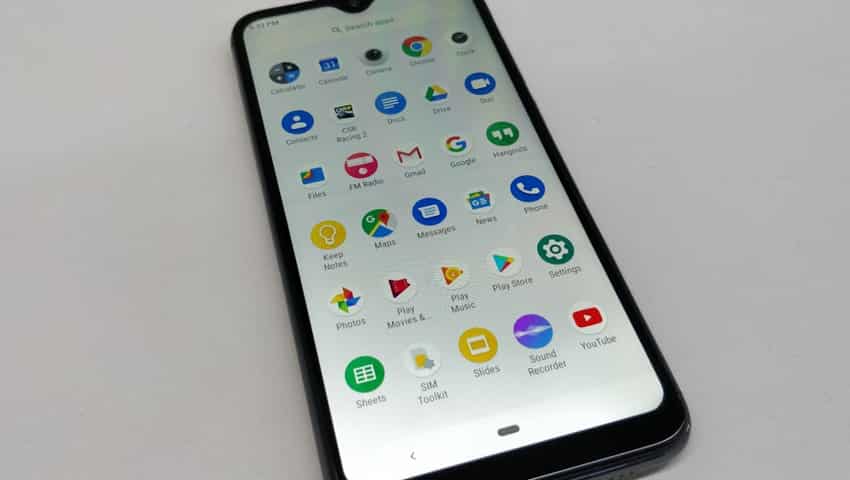 As mentioned earlier, this is a budget smartphone and caters to users with moderate usage. So, don't expect a great experience if you want to play high performance gaming titles PUBG Mobile. The best you would get is a laggy experience even if the graphics are kept at the lowest. However, other simple games run without any trouble. The speaker grill at the bottom gives a decent output.

Leaves the mark with camera

Now, this is every LG manages to do a really good job. The W30 is one of the few smartphones to get a triple rear camera setup at the back. It comes with a primary 12-megapixel camera with an aperture of f/2.0, a 13-megapixel wide-angle fixed-focus camera with a f/2.2 aperture, and a 2-megapixel depth sensor. The camera produces some good images in the daylight with good detailing. 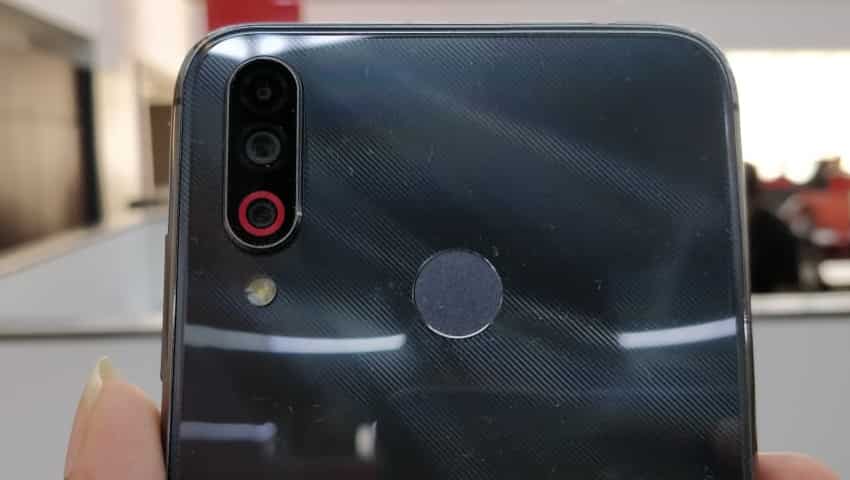 The are a few issues with the camera though which you are likely to find with some phones in this price range. The portrait mode is not that effective. In fact, the camera kind of slows down when you switch from normal mode. And, there is a shutter lag while shooting. This means you need to stay still for a couple of second after clicking to ensure that the image is not blurred. 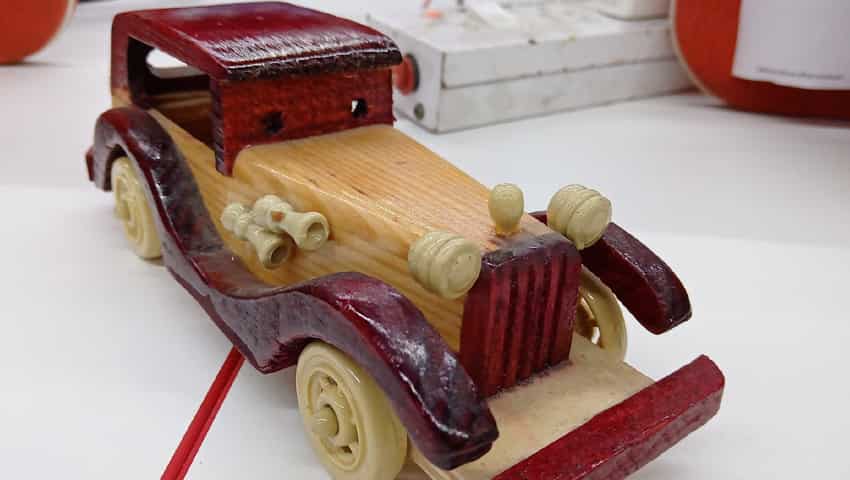 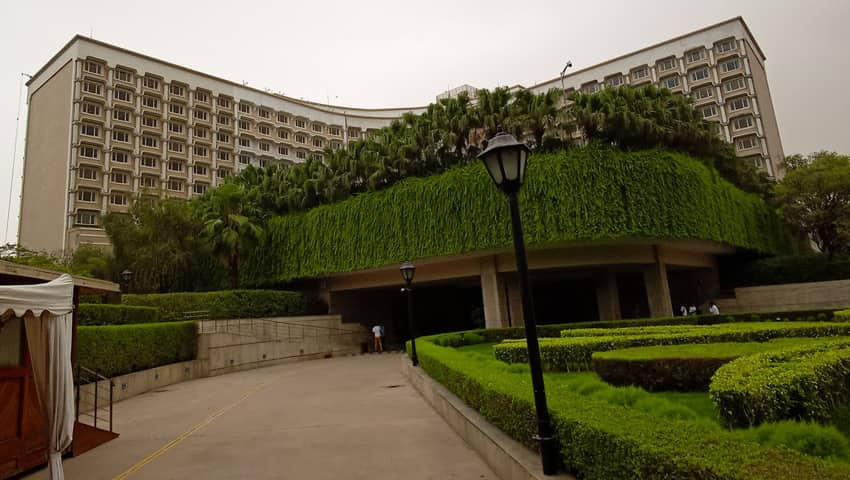 The 16-megapixel front camera, meanwhile, delivers sharp selfies but struggles in low light. You get the portrait mode even with the front camera and there is a beauty mode which does its job nicely as well.

The long battery life is the biggest selling point of the LG W30. Since it comes with a HD display and not-so-heavy processor, the battery doesn't drain that easily even after hours of gaming of camera usage. From low to medium usage, the phone should easily last for about 30 hours on a single charge. More importantly, you get a 10W adapter, which the company claims takes over two hours to fully charge the battery.

Even as LG tries to compete in the budget segment with the W30, it probably failed to understand that it would be competing against some of market disruptors like Xiaomi and Realme. Both the companies have established themselves as the go to option for budget smartphone buyers with faster processors and improved cameras. It needed a special effort to displace them from that position. Unfortunately LG's attempt doesn't seem enough.

Having said that, the W30 does offer some impressive features like the triple rear camera setup which is hardly found in any other smartphone at this price point. So, in case you are bored by the usual options and are looking for an alternative, you can consider it.