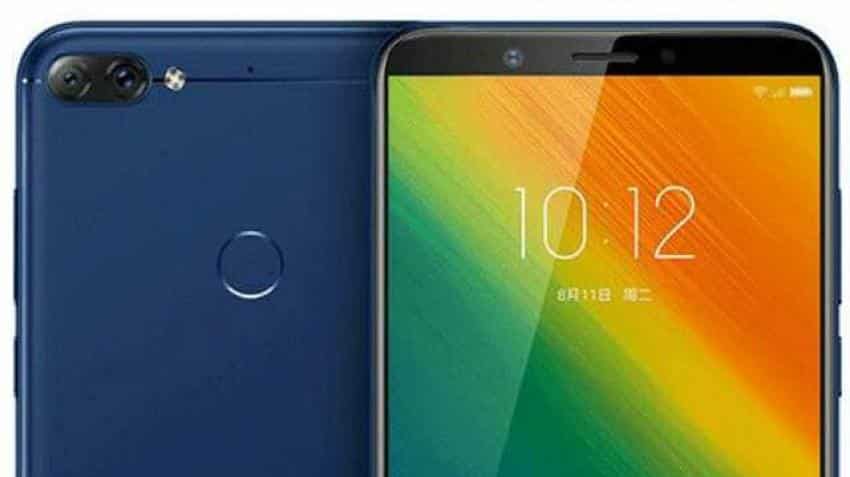 Chinese technology company Lenovo has unveiled two smartphones, Lenovo K5 Note (2018) and Lenovo A5 in China. The K5 Note (2018) is part of the Lenovo’s K series of devices, while Lenovo A5 belongs to a completely new series of smartphone, said a TelecomTalk report, adding that the 2018 version of the K5 Note has a Snapdragon processor under the hood, while Lenovo A5 is powered by a MediaTek processor. The new smartphones are expected to be launched in India very soon.

If we look at the specifications and features of Lenovo K5 Note (2018), the latter comes with a 6-inch display with a resolution of 720 x 1440 pixels. Powered by the Qualcomm Snapdragon 450 Mobile Platform, the device will be available in 3GB and 4GB of RAM options, and the 3GB RAM variant is packed with 32GB of onboard storage, while the 4GB RAM boasts of 64GB storage, which can be expanded up to 128GB with a microSD card. The 3750mAh battery inside is reportedly rated to deliver two days life on a single charge.

The device boasts of a fingerprint scanner at the back, along with features like a 16MP primary shooter paired with a 2MP secondary shooter, besides an 8MP shooter on the front. The new device, which measures 8.5mm in thickness and weighs 176grams, will be available in colour options of black, gold and blue, TelecomTalk added.

On the other hand, Lenovo A5 is an entry-level smartphone with a promise of delivering great battery life with 4000mAh battery inside. The new device, which measures 9.8mm in thickness and has a weight of 160grams, seems to have constructed out of plastic. Lenovo reportedly added a 5.45-inch HD+ display inside the device, and is powered by quad-core MediaTek MT6739 SoC. Lenovo A5, available in only 3GB RAM option, boasts a 13MP rear camera, with an 8MP shooter on the front, and a fingerprint scanner.

Both the Lenovo devices boot Android 8.1 Oreo out of the box. The Lenovo A5 will reportedly be available in colour options of black, gold, and rose gold.