The next version of Chinese smartphone manufacturer Xiaomi's operating system - MIUI 11 - is set to be launched soon and the devices which will support it have been leaked online. 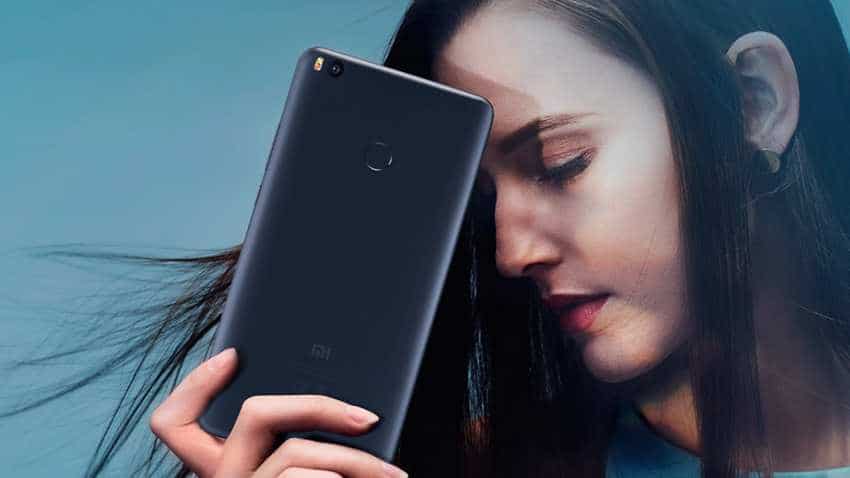 The MIUI 11 update will also be available for some Redmi devices. Source - Xiaomi website.

The next version of Chinese smartphone manufacturer Xiaomi's operating system - MIUI 11 - is set to be launched soon and the devices which will support it have been leaked online. Even though Xiaomi is yet to make it official, it has reported on multiple occasions that the company is working on a new operating system. Now, a report on MyDrivers from China claims to have the list of devices which will be eligible for the update. Ṭhe report comes days before the company is set to launch Mi9 on February 20. It was reported in January 2019 that Xiaomi had started working on MIUI 11 and some PowerPoint presentation slides of the same were also shared online by the company.

Apart from this, Xiaomi Mi Max 2, Max, Mi Max 3 and Mi Play are also expected to support the new update.

Interestingly, some of these models are yet to be launched in India.

What to expect from MIUI 11?

Last year the company had launched MIUI 10 along with the Mi 8 series launch in China. The update had introduced new AI features and a lot of focus was given to full screen. The update is still being rolled out for some smartphones in India. It would be interesting to see if the company brings a refreshed design to Xiaomi’s user interface. Xiaomi CEO Lei Jun had revealed that Xiaomi engineers were working on the next MIUI and stated that the user interface was in the first stage of development.