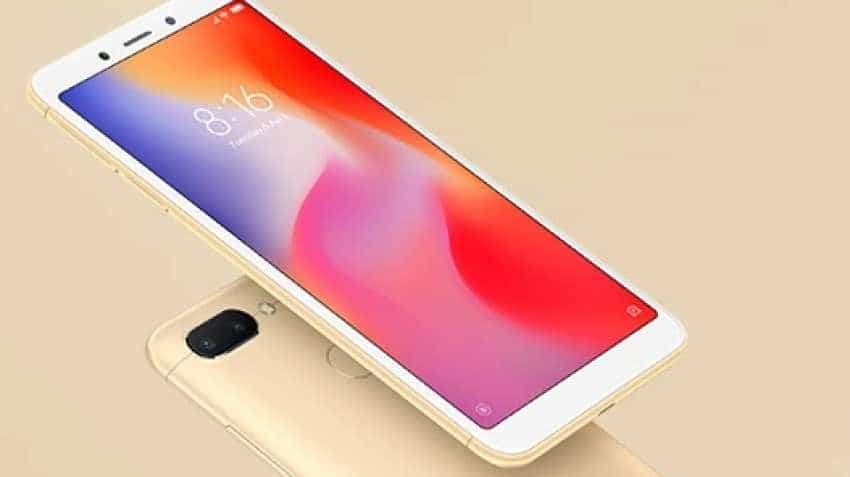 Expected price: At the launch in Thailand, 4GB variant of the phone was priced at THB 7000 (approx Rs 15,705). Representational Image/Xiaomi

MySmartPrice reports that Xiaomi Redmi Note 6 Pro is expected to be launched in two storage options - 4GBRAM/64GB internal memory and 6GB RAM/64GB memory. The phone is expected to be introduced in four colour variants - Blue, Red, Black and Rose Gold.

Expected price: At the launch in Thailand, 4GB variant of the phone was priced at THB 7000 (approx Rs 15,705). The price in India may differ.

Expected launch date: Several reports suggest that Xiaomi may hold a function November in India for introducing Xiaomi Redmi Note 6 Pro to India. However, this is mere speculation till now in the absence of any official word from the company.

Planning to start your business? SBI is offering these benefits to traders, businessmen