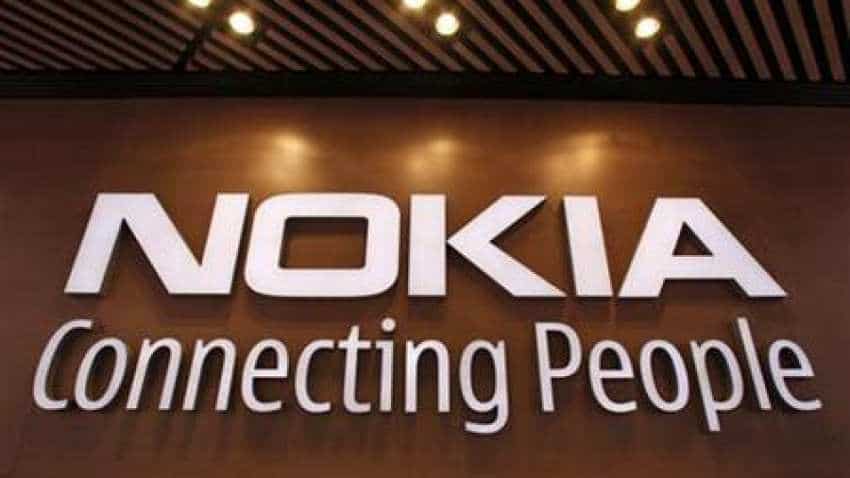 With front and back glass design, HMD Global launched the Nokia X7 smartphone in China, last month. The phone comes with ZEISS optics lens and edge-to-edge notched display. Nokia X7 is likely to be launched globally but instead of Nokia 7.1 Plus moniker the phone is expected to be launched as Nokia 8.1.

According to a report by bgr.in, the details of the device' s expected price and launch date in India have been leaked. A report by 91Mobiles said that Nokia 8.1 is likely to be launched on November 28 in India. The report also mentioned that the smartphone would be priced at Rs 23,999 and the top variant of the device is likely to come with 6GB of RAM and 128GB storage, which is priced at Rs 26,700 in China.

The smartphone is also expected to sport a 12-megapixel primary sensor coupled with a 13-megapixel secondary sensor with telephoto lens for zoom and portrait mode, according to bgr.in. At the front, the device is likely to sport, a 20-megapixel camera for selfies and video calling. It is also likely to support AI scene detection and can detect between 18 different scene types to optimize the photos.

Nokia 8.1 is expected to be powered by a 3,500mAh battery with fast charging feature and would also include 3.5mm audio socket and supports Nokia OZO stereo recording.