Kimbo messaging app, which is being developed by Baba Ramdev's Patanjali to counter WhatsApp, was to be officially rolled out today. 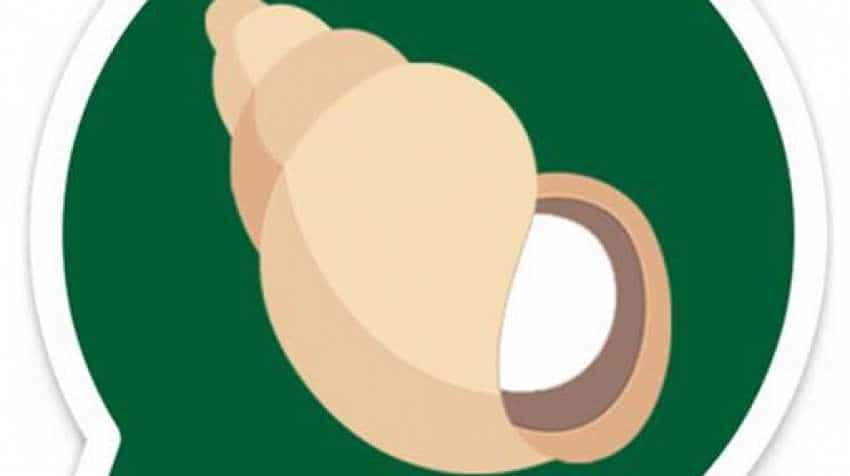 Kimbho app launch date is in limbo. Kimbo messaging app, which is being developed by Baba Ramdev's Patanjali to counter WhatsApp, was to be officially rolled out today. However, it was postponed. The launch of Patanjali Ayurved`s managing director Acharya Balkrishna, said, "We will announce new date of official launch asap." Balkrishna had previously declared the August 27 launch date. Poor security and performance had forced the "swadeshi" messaging app to be hastily taken down from Google Play Store in May.

A refurbished trial version of the mobile messaging app with "end-to-end encryption" reappeared on August 15. However, users, who downloaded the app again, reported several issues, including problems in setting up profile pictures and complained about poor user interface (UI).

We appreciate your excitement over official launch of @KimbhoApp we inform you that trials, review & upgradation is in process to make #किम्भो #Kimbho most safe, convenient & secure #Swadeshi app of your first choice. We will announce new date of official launch asap @ANI pic.twitter.com/hBO0A5tzOU

The privacy policy of the app`s trial version says the company will not sell or share personal information of users (such as the mobile phone number) with other third party companies for their commercial or marketing use. However, it may share your personal information with third party service providers "to the extent that it is reasonably necessary to perform, improve, or maintain Kimbho Service".

Kimbhi app is being developed by Noida-based Social Revolution Media and Research Pvt. Ltd. Following complaints from users, it again disappeared from the Play Store, only to reappear later. As of Monday, the trial version of the app was downloaded 50,000 times.

"We appreciate your excitement over official launch of Kimbho app. We inform you that trials, review and upgradation is in process to make Kimbho most safe, convenient and secure Swadeshi app of your first choice," Balkrishna tweeted on Monday.