Juice up your smartphone in just 17 minutes: This is what Xiaomi's new charging technology is capable of

Xiaomi has come up with its 100W Super Charge Turbo fast charging technology that boasts a charging capability of 17 minutes. 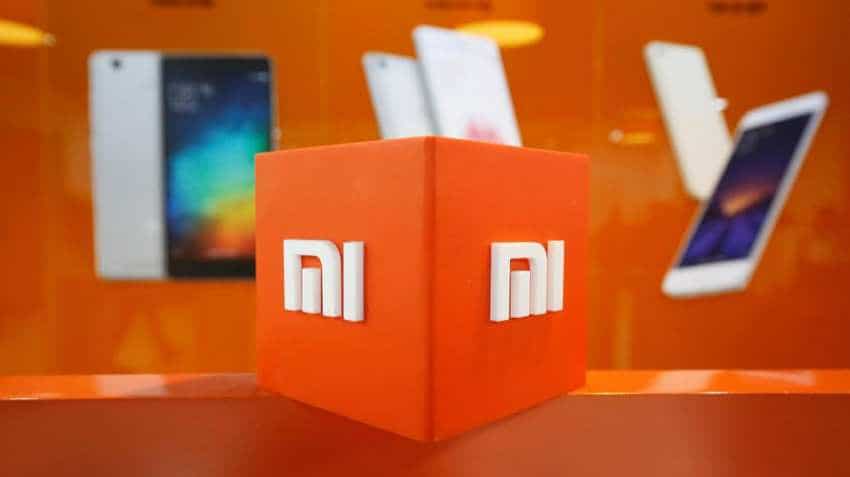 Redmi has the latest Snapdragon 855 SoC on board and chances are high that these smartphones will integrate the Super Charge Turbo. Photo: Reuters
Written By: ZeeBiz WebTeam
RELATED NEWS

You can do most things on your smartphones these day. But, battery can often play a spoilsport. However, Xiaomi's new charging technology is set to change that. The Chinese smartphone manufacturer has come up with its 100W Super Charge Turbo fast charging technology that boasts a charging capability of 17 minutes. In other words, the charger will charge up your 4000mAh battery smartphone in a short span of time.

The official announcement of this charger was made on the Chinese social networking site, Weibo. The technical details and specifications of the chargers remain undisclose. Xiaomi CEO Lin Bin shared a video on Weibo, later on the video sharing website Youtube, comparing the charger with its rival Chinese smartphone manufacturer company, Oppo's proprietary Super VOOC Flash Charge fast charging technology. The video has been circulated on various social media platforms to show the results.

There is still talks around this new advancement in smartphone chargers. It is yet to be known when will Xiaomi Redmi will plan on launching this technology in the market and most importantly, in which smartphone. However, the charger has definitely gone into mass production announces Weibing, CEO of Redmi phones, on Weibo.

There is anticipation on the smartphone that will incorporate this technology. Meanwhile, Redmi has the latest Snapdragon 855 SoC on board and chances are high that these smartphones will integrate the Super Charge Turbo. More on this will be revealed soon.