It's official! Realme working on world's first 64MP camera smartphone: Here is what we know so far

The Chinese smartphone manufacturer is set to take another leap by introducing world's first 64MP camera smartphone which can disrupt the market. 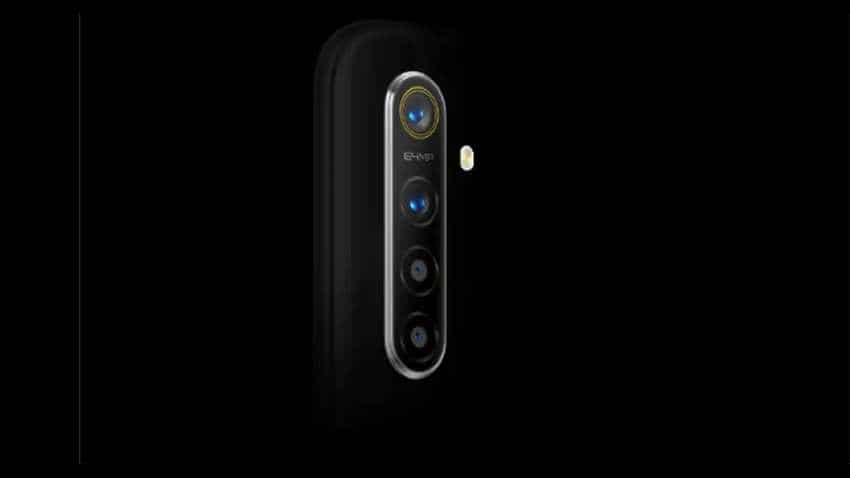 Recently, the company had launched RealmeX in China. Source - Weibo/Realme.

Last 18 months have been great for Realme, especially in India where it has successfully taken on Xiaomi and Samsung in the budget smartphone category. In 2018, Realme introduced smartphones like the Realme 1, Realme U1 and Realme 2 Pro which helped it make a mark and the company started 2019 with a bang by launching the Realme 3 Pro and Realme X - the latter yet to arrive in India. Now, the Chinese smartphone manufacturer is set to take another leap by introducing world's first 64MP camera smartphone which can disrupt the market.

Not just this, the company claims it to be a premium killer which means that the price of this Realme smartphone could be less than what a flagship costs. The development was confirmed by Realme CEO Madhav Sheth through a tweet in which he also shared a photo clicked by the same phone. However, Madhav didn't reveal the name or specifications of the camera.

The tweet also doesn't mention where the phone would be launched first. Interestingly, there were no reports of Realme testing a 64MP before this. In fact, it was Xiaomi and Samsung which were tipped to introduce the sensor before Realme. The phone teased by Madhav is also expected to be company's first smartphone with a quad camera setup.

Recently, the company had launched RealmeX in China. The smartphone comes with a Snapdragon 730 chipset and a 48MP camera. It also features a notchless AMOLED display and pop-up camera. The smartphone is expected to be launched in India next month and Sheth has confirmed that it could come with a slightly different hardware.