The top five most popular phones in India comprised of the same names as per global technology market report. Xiomi, ViVo, Lenovo and Oppo smartphones are a few of the most sought after brands in India. 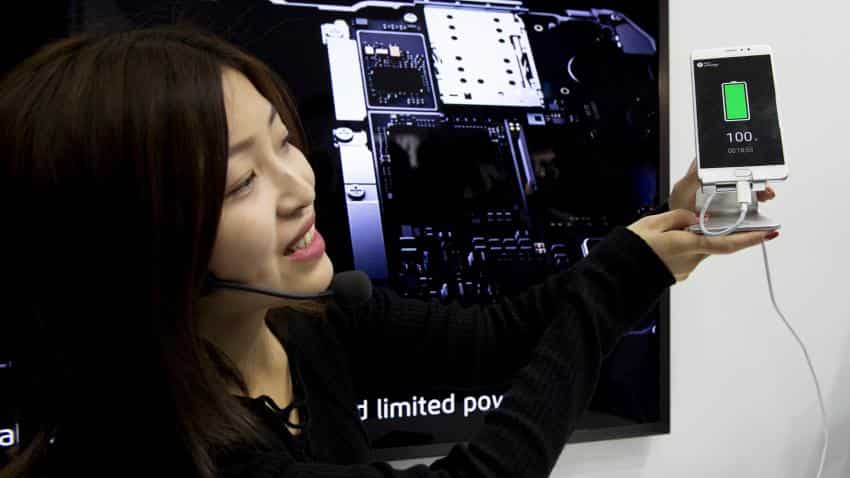 The fast growing smartphone market in India grew over 12% year on year in the first quarter of 2017 and is now being taken over by a number of Chinese smartphone brands.

The top five most popular phones in India comprised of the same names as per global technology market, Canalys report on Thursday.

“With Samsung treading water in first place, significant sequential growth saw Xiaomi and Vivo take second and third place respectively. Lenovo moved up a place to fourth, while Oppo fell back to fifth,” the report said.

South Korean multinational, Samsung still remains at the top of the smartphone market in India with a total shipment of 6 million units.

Recently the company has also tied up with e-wallets platform, Paytm to enable several brick and mortar stores to sell the brand’s smartphones by offering them a commission of 3-20% based on the price of the product.

However, a report by Gartner revealed that Samsung’s market share is slowly decreasing since 2014 when it had 24.4% units by sales of vendor share to 2016 when it dropped to 17.3% share.

Chinese make Xiaomi, the Canalys report said continued to grow in Q1 2017 accounting for 14% of shipments in the quarter, up from 3% a year ago, as it closed in on four million units.

Xiomi, ViVo, Lenovo and Oppo smartphones are a few of the most sought after brands in India, with Indians finally looking to spend more on phones and better features.

“Xiaomi’s success in India is underscored by its online go-to-market strategy. Demonetization seems to have had no impact on it, as its target customer is young, Internet-enabled and primarily buys online,” said Canalys Research Analyst Ishan Dutt.

However the launch of its latest Xiaomi Mi 6 phone will not be in India the company said has focused on the mainstream market in India, selling cheaper phones like the Redmi Note and Redmi 3S instead of bringing its premium smartphones to the country.

In the Gartner report Lenovo and Karbonn Mobiles were the only brands to increase their vendor share in India which stood at 8.1% and 5.2% respectively in 2016.

With its Vivo V5 Plus priced at Rs 24,500 and Vivo V5s at Rs 18,990 that were launched last year gained a lot of traction in the Indian market and has ranked third.

“Third-placed Vivo surpassed the 10% mark this quarter, with an impressive 36% growth in sequential shipments. “Vivo was just shy of shipping 3 million smart phones in the quarter. Its strategy to focus on the highly fragmented ‘unorganized’ retail market is paying off,” said Mo Jia, Research Analyst. “Its ability to drive sales by investing in marketing campaigns has seen it displace local vendors that once thrived in this space.”

However, with the introduction of the Goods and Service Tax (GST), analysts are anticipating ‘upheaval’ in the smartphone market.

“We will see a change in vendors’ channel strategies as new distribution models become more cost-effective,” said Dutt. “Pure online players are likely to suffer, and those that react quickly to the new regulations will benefit.”